Imposter syndrome is the belief that because you are capable of the virtue of doubt, you're somehow less prepared for the challenges of life than the many hubristic arseholes who lack the sense to recognize any consequences of their own poor judgment.

The world doesn't need more overconfidence. It needs more folk comfortable with doubt, of themselves, of their practices and institutions. Questioning our ability or preparedness to do a thing is not the same as being unable to do that thing.

@beadsland Wow. Great description of me. Thanks!

Function is nice but unnecessary for success. Assholes win. A lot.

@sydneyfalk This much is true.

Yet hubris is devoid of the creativity of making. One who is confident only that they can do no wrong gains no entertainment from their own failures. To artfully screw up one must recognize their screw ups, which hubris would never allow. Thus, the asshole lacks the humor that is born of humility.

> Yet hubris is devoid

Almost nobody gives a shit, AFAICT.

I've been noting my inhuman failure rate most of my life, and I am not Fuckuppicus, the goddex of failure, yet. 🤣

Gods are a power fantasy or a soothing notion, at best, IMO. There's no god of total failure because gods fail in stories, not in the real world, like humans do.

Please clarify what that is supposed to convey in this context, since I cannot suss it out pre-medication free pre-caffeine and therefore cannot be sure I'm interpreting correctly? My apologies.

@sydneyfalk The sharing of a joke is meant to convey the joke shared.

Apropos of nothing or something? A question for posterus, if not posterity, as such.

Ah, I apologize. I read the joke; as I am not Kanye, not a doctor, and barely responded to the joke in question, I was quite confused.

Since it is merely a joke I will assume it is meaningless. ^_^ Thank you for the clarification. 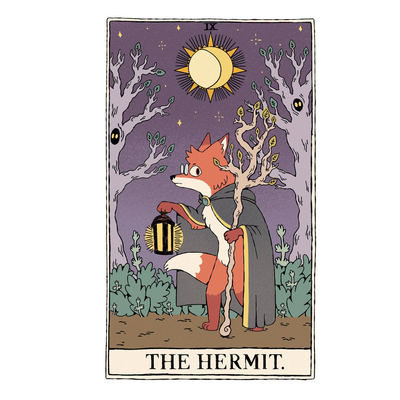 @GreenandBlack @beadsland Generally. This just hit me pretty deep, though.