Guide to the pedestrian. Daily Mirror, England, March 17, 1930 The British Library Board.

@benjancewicz Is this satire or some sort of really extreme lobbying paper?

@cybercow @benjancewicz I think it's satire OF an extreme lobbying paper. XD

@cybercow @benjancewicz Jaywalking was invented to shame people for crossing the street wherever like they were used to ("jay" was slang for "country bumpkin") before it was codified into law. The auto industry went through a million hoops to criminalize being hit by their poorly controlled murder machines instead of hitting someone with one.

its satire from around the time there were no speed limits, protected pedestrian crossings or even a driving test (motorists just applied for a licence and got it!)

A few years later following a huge rise in casualties, Leslie Hore-Belisha became the Minister of Transport and introduced 30mph (48 km/h) speed limit in built up areas, the driving test and amber beacons on a pole at pedestrian crossing points - those are still called Belisha beacons today.. 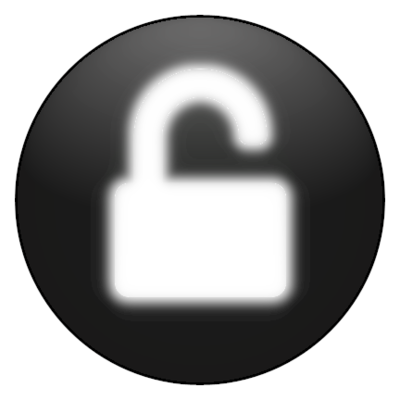 @benjancewicz 😆 at "apologise for being in the way of the car" 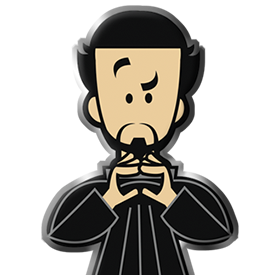 @benjancewicz thats a good one 😀