Tired: Boost this toot so my Twitter followers can find me!!

Wired: Unfollow me you cowards

Will racists get a Confederated Timeline?

The best thing about the Tootsite is there's no text search of toots so y'all can even more easily steal other people's jokes.

I really don’t like the Lord of the Flies kinda feel here on Mastodon so I won’t be using it as much as I thought. Have fun & find me shitposting on Twitter: samhwils

Toot if you wanna go faster

Tired: Boost this toot so my Twitter followers can find me!!

Wired: Unfollow me you cowards

Me, after opening Twitter and seeing that Bernie just launched a tweetstorm on Jake Tapper's ass

Boost if you disagree.

Boost if you agree.

Boost if you like #cats and know Communism will win. 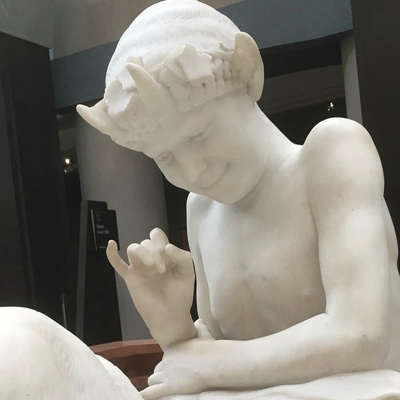 This was a test and y’all passed

Bitcoin uses as much CO2 a year as 1 million transatlantic flights. We need to take it seriously as a climate threat

If Bernie had won, we'd all be on Mastodon right now.

I see dullards confusing irony with insecerity have migrated to Mastodon, too.

Boost only if you love #cats and hate capitalism.

You, woke af: "Whoa there, liberal, what about something I realized existed 3 minutes ago in an extremely Marxist toot"

Why are we following Eugen by default here? Imagine the outrage if Twitter forced everyone to follow Jack.

Friendly reminder that capitalist Germany banned the Communist Party in 1956. The very same party that opposed Hitler so strongly and was persecuted by Nazis.

This was very legal, constitutional court declared that Marxist idea of a revolutionary change of economic system is unconstitutional.

Nowadays, there is a new communist party, which is closely monitored by German law enforcement for alleged unconstitutional activities.