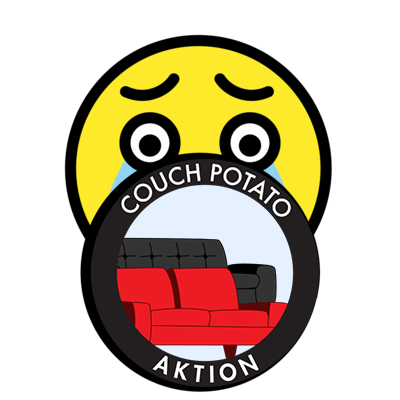 In other words: less browsers, less chances to use the web in a non restricted way.

@bkastl up next: ads in the browser. oh wait we used to have that :O

@zalandocalrissian I once bought Opera to remove them. Ad Blocking by money.
(Should reconsider this, maybe still an option 🤔)

@bkastl Merely another round of browser makers being ambivalent about whether they should embrace or reject add-ons. On the one side, add-ons (particularly ad blockers ) provide a great deal of value and drive adoption. On the other hand, they can degrade performance and open up security issues.

@bkastl webRequest API was introduced back when Chrome was still playing catchup with Firefox and getting a decent ad blocker was essential to compete. Now that Chrome succeeded and forced Mozilla to dumb down their extension APIs, there is much less pressure to keep it available. Even though webRequestDeclarative would degrade functionality of all ad blockers, who cares if it is already much degraded compared to what Firefox had to offer some years ago?

@WPalant @bkastl I feel like the strain between "browser that is safe for the general populace" and "browser that supports power users" is increasing, and we're reaching a breaking point.

@varx @WPalant we are already there, imho. DRM is already in the browsers which are black boxes (Google Widevine CDM in Chrome or Firefox, etc.).
Black boxes with no power user support at all.

@varx @bkastl The breaking point was reached when power users started migrating from Firefox to Chrome en masse, despite Chrome never supporting the same level of customizability. People have clearly shown that they value stability and performance over being in control, so that's where we are now.

@WPalant @bkastl Personally, it was Firefox Quantum, when we lost the full power of extensions. (The DRM, at least, doesn't *ship* with Firefox and isn't enabled by default. Kind of an academic point, I admit.)

But I don't think we've quite reached the breaking point as a community. Techies are still, by and large, willing to say "we must use/support only the main 3 browsers" and haven't been willing to jump off to more user-embracing alternatives. Or even use Firefox, FFS.

@varx @bkastl Firefox Quantum took years of preparation. All the while I've been talking to Mozilla staff on all levels, making various points, asking for corrections. All to no avail, Mozilla was going to settle on the feature set of Chromium and nothing I said mattered.

I don't blame them, this was an act of desperation. But the end result is: techies no longer matter. They are too small of a group, no browser maker cares about their needs today.

@bkastl not surprised, Google's model is built on ads 🙄

@brandon But they include their own ad blocker into Chrome 😂
(Sorry, but it's just the way it is)

@bkastl comparing to what Firefox has, I think it's more of a tracker blocker. Could I be mistaken?

@brandon in Chrome it's more or less an implementation of the betterads approach: https://clearcode.cc/blog/chrome-built-in-ad-blocker/

Firefox is more of a tracking blocker.

@bkastl that's why you might use Brave. Integrated AdBlocking. It is a chromium fork but they declared this week that they are not affected by manifest v3 since they tailor the base product the way they need it. Btw. AntiTracking, https-upgrades etc included.