@bleakgrey Ooooooh. This excites me c: 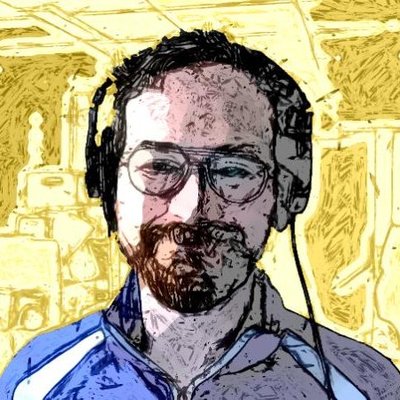 @bleakgrey @Mastodon @elementary That's wonderful. Are there other native linux clients? Hopefully this will get packaged for some other distros as well. Anyone with packaging experience for #fedora interested in guiding me through the process?

@bleakgrey Looks great! Is there an @elementary AppCenter update required before the link will work? I can't find Tootle via manual search either. Excited to check it out!

@ennenine @elementary It may take a while to refresh the lists. In my case a reboot helped.

@bleakgrey @Mastodon @elementary Using it now. It's very cool, although it supports only 500 characters, while my instance supports 1000.

@drequivalent At the moment I'm not aware of an API to get the supported character limit, sorry

@bleakgrey I don't even think this API is implemented. That's a major hang-up for @Gargron for some goddamn reason. https://github.com/tootsuite/mastodon/pull/5697

@drequivalent @bleakgrey It's not some reason, I've stated it multiple times: I don't think the basic UX should be different between instances, so people can choose based on community and policies rather than who has the best features. At the same time, I don't think that anything above 500 characters should still be considered a microblog, you're better off writing an article and linking to it. Why even have a limit if everyone's gonna change it? Think about the people who're going to read it.

@drequivalent @bleakgrey OTOH what client apps could do is just let you submit toots above 500 characters, let the server figure out the validation.

@Gargron @bleakgrey It's convenient and expected to show remaining characters. In order to do this, the app must know the character limit, so it has to ask the API.

@drequivalent @Gargron Since there's no official API for this and I don't want to remove the character counter, I think I'll just make a private dconf setting so it wouldn't clutter the settings.

I think this is the most optimal solution as changing the limit is not officially supported.

@bleakgrey
> Think about the people who're going to read it.
That's exactly what I do. I've heard enough of complaints about my multipart posts when I explain something complex, that I had to raise the limit.
Besides, long form posts will be on the Fediverse whether @Gargron likes it or not, and Mastodon'd better prepare and correct the UI around this cold hard fact of life. 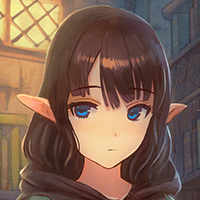 🐟 Alex's apprentice 🍰 @waifu@pikachu.rocks
@drequivalent @bleakgrey mainline mastodon does not have it, but glitchsoc fork and pleroma do have an endpoint for character limit.
Tusky implements it, too.
0
Jun 04, 2018, 12:40 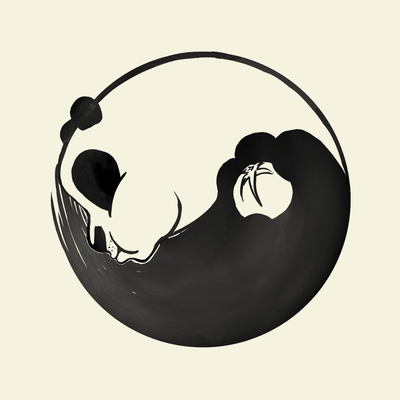 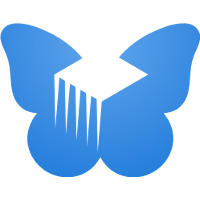 @bleakgrey @Mastodon @elementary Does it have a dark theme? 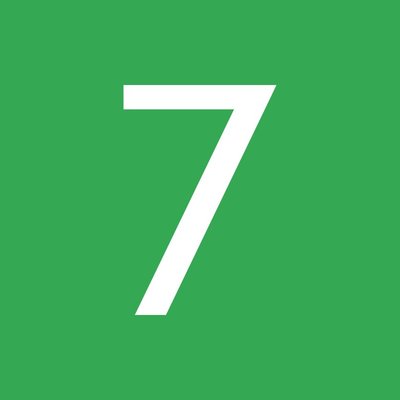 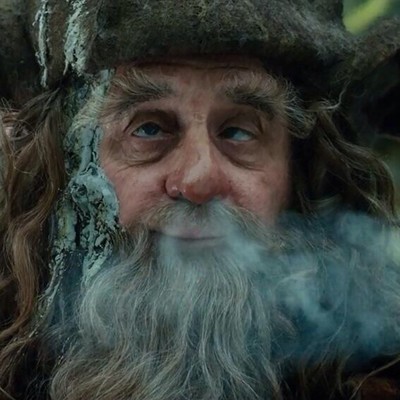 This is great! Been intching for a desktop masto client!

'libgranite-dev' can't seem to install in #Debian 9 (stretch).
Is it too much to ask for a precompiled binary on the releases page?

@falgn0n I can suggest you a Flatpak by @cagatayy for now

Is there now a .deb for debian 9 somewhere ?

Can't compile since the libgranit is missing…  Thx

I can't answer: I stopped using it so I dunno.

@falgn0n I use whalebird but too slow on my computer...

@bleakgrey @elementary @Mastodon oh my god I love you 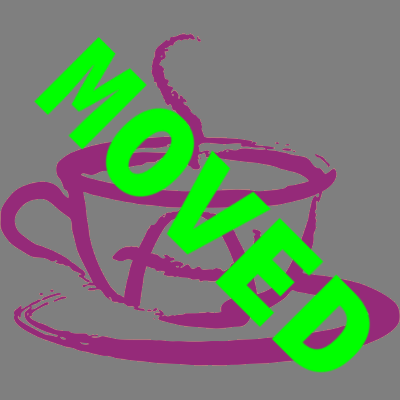 @bleakgrey I made an #Gentoo ebuild, if anyone is interested: https://schlomp.space/tastytea/overlay/src/branch/master/net-misc/tootle/tootle-0.1.3-r4.ebuild

Maybe something for @joeyh ? https://github.com/bleakgrey/tootle