I released a new version of my Firefox extension that will forcefully redirect you away from privacy erosive services to better alternatives. It started as a joke, but I end up actually using it.

When I want to look up a place, I instinctively and mechanically start typing "maps.googl...". This extension will instead take me to OpenStreetMaps. It will also functionally translate Google Search links to DuckDuckGo and Google Translate links to Deepl.

Well… really depends on what you want to do. 🤔

@rugk I’m not familiar with this Invidious. I’ll look into it, thanks.

@botherder Is there a list of services you're translating (might be nice to add to the addon page). Add deepl instead of google translate, maybe?

@botherder Yeah, hence my request to add this info to the addon info page. 😉

@botherder nice, I do this at the moment with LeechBlock where you can configure your own rules. Also nice to break old and bad habits. 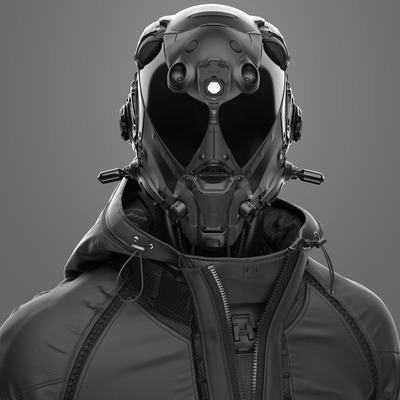 @botherder thanks! Will give it a try 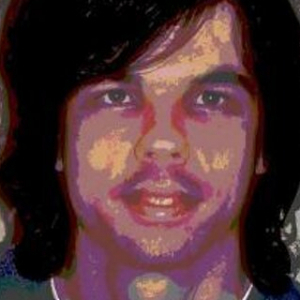 @botherder I love the idea, yet it occured to me just now:

- why not also redirect https://www.whatsapp.com to https://app.wire.com? (free software, encrypted)

@botherder While I am at it, https://www.reddit.com could happily redirect to the now operational https://prismo.news if you were so inclined, while https://www.instagram.com would be most fittingly replaced by https://pixelfed.social?. 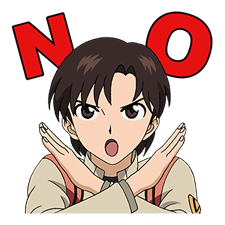 @botherder Nice proof of concept :) we'd be happy to promote a version of this that *suggests* these services, or has fine-grained opt-in choices.

@botherder I like https://Startpage.com better than DuckDuckGo if you haven't tried it. 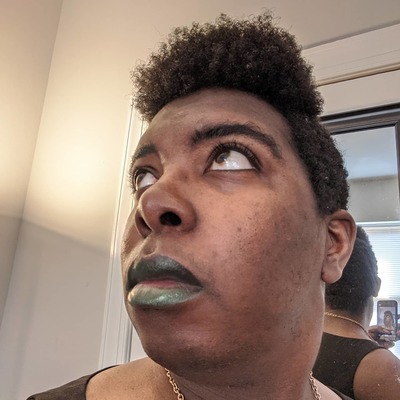 @botherder is there something like open street map that will also handle transit directions? That kind of keeps me locked into google maps.

I also notice openstreetmaps seems to have a lot more trouble resolving addresses from partial information.

Ocean @Ocean@pleroma.soykaf.com
@botherder Real good shit
My only problem is that I love youtube and nothing really exists right now that is even close :<
0
Jul 24, 2019, 01:58 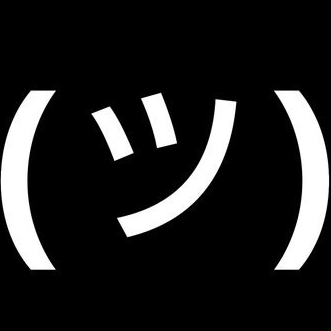 @botherder great idea!
is your addon compatible with GNU- Icecat mobile too?