the evil men do lives after them; the good is stored in the balls

how the hell do you set up a controller to work alongside a keyboard in ff14, I can find no good tutorials in how to do this and my brittle old man hands tire of pushing the 1 key.

Grand Chariot itself, of course, starts at Grand Chariot, Heir Ascendant, and then starts spiraling down to Grand Chariot the Broken, en route passing Of Fractured Skies and The Lost Son

(Not actually the boss, funnily enough, that title goes to its coencounter members //THE WHEELS MUST SPIN and //THE STEED MUST PULL)

June 2020, stopping playing ff14 because I'm out of content

buddy, they won't even let great clown pagliacci fuck it

if they'd had the balls to just ready player one it up it wouldn't have been a good movie, but at least the pandering might have hit home for SOMEBODY.

the thing that hit me, in between the waves of 'that's not even a joke,' was when foghorn leghorn spoke

foghorn leghorn was created as a topical gag at the expense of some guy who talked like that back in like 1920. the last person with experience in the thing foghorn leghorn was a joke about died twenty years ago, having last chuckled at foghorn leghorn sometime in the late eighties. and yet here he is, because someone at Warner Brothers thinks there might still be some blood in that stone.

just finished watching the new space jam with friends. we live in a hell of our own making

@kew ASSUME YOUR SEAT OF POWER, AND BLAST TURDS WITH THE SELF-ASSURANCE OF A KING 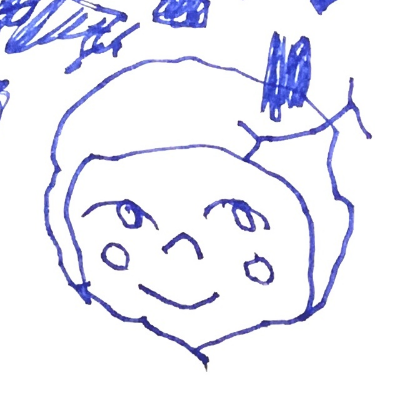 @RussellsBarbershopQuartet @FirstProgenitor "alas, mine studies hath proven inconclusive on this question, to which i must needs come to thee. Prithee, in what condition stands thine bussy, and in what manner wouldst thou prefer I bring it ruination?" 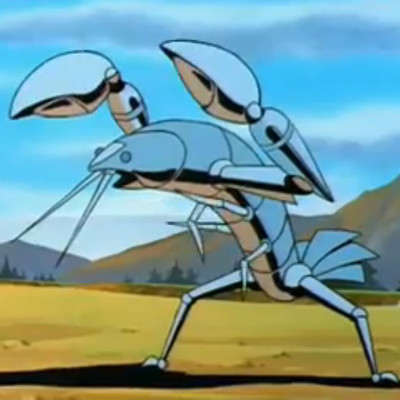 Hm. Burned the roof of my mouth on fresh fried chicken. Truly mine is the worst imaginable hell

man wildermyth is better than it has any right to be

wildermyth is extremely good. fantasy xcom tactical combat with a enormous emergent narrative focus.. my only protip is not to name characters after loved ones.

time advances. people die. and in the years to come, the next generation of heroes will sing songs of the ones who came before.

this does run the risk of punching you square in the emotional testicles.