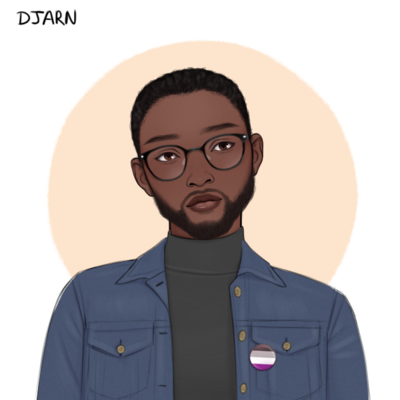 If your instance says you will love and respect bigots ironically, I’m probably not going to pick up that irony. Especially not if you’re pals with FSE folks and love swastika jokes.

@brainblasted FSE ? What is that ?

@brainblasted @catonano Co-option of the term "free speech" scares me when by those who want to be allowed themselves to speak on all platforms but who are are more than willing to threaten people who speak in ways that they believe are oppositional to their own views. So-called FSEs are not consistent, and it's ok and even good for communities to define their own boundaries.

The muddying of the waters is also dangerous because free speech is one of the few defenses against fascism we have. 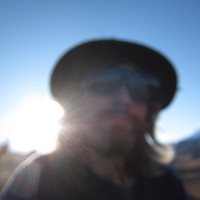 > The muddying of the waters is also dangerous because free speech is one of the few defenses against fascism we have.

i share this feeling. i'm really worried both about both the co-option of rhetoric about free speech by the far right and the growing consensus on the left that the _actual valuing of freedom of expression_ is the natural attitude of nazis/fascists/etc.

long-term, this isn't going anywhere we're going to like. 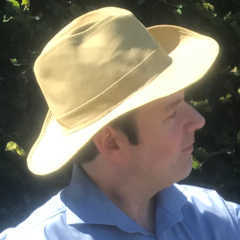 Bob Mottram 🔧 ☕ ✅ @bob@soc.freedombone.net
@brennen @cwebber @brainblasted @catonano In the US in the past the free speech battle was mainly from the left in terms of anti-communism and also suppression of protest against the draft during the Vietnam war. Communists, union organizers or even anyone suspected of holding vague left wing sympathies was removed from official positions and from the entertainment industry and anything which looked like left wing talk was removed from newspapers and magazines.

So the ability to speak and organize in public is pretty important, but this is not really what the far right are up to. They know that "free speech" is a weakness, especially in the academic environment where people are very tolerant of unconventional ideas. They know that by using this they can create shock and fear and most importantly shut down any oppositional counterspeech. Once people are in a psychological state of fear they will no longer criticize the regime and be too scared to organize in public, and that's the environment in which right wing authoritarianism thrives. The blueprint is that they always use a combination of scapegoating hate speech combined with shocking acts of violence publicized as widely as possible.
1
May 15, 2019, 18:27

@bob @brennen @catonano @cwebber @brainblasted In non US countries it was/is just the opposite. Censorship and limiting speech was used to support Socialism and Communism. So this isn't really a uniquely right or left issue. When ever you use force to shut down ideas or dialog, you are unable to limit it to only the ideas you support. The best way to battle is to have an open dialog. When everyone is allowed to talk and listen, that is how you really shine a light on bad ideas.

Because they identify the government with Soviet governments

So they fall for the rethoric by rhe fsb, nonethess

@catonano
I don't know what those initials mean. But either way you cut it, censorship of ideas , by government or by individuals is a tool used by fascists. It is controlling people by force.
@bob @brennen @cwebber @brainblasted

The fsb is the current Russian foreign secret service

It inherited its mission from the kgb

At least that's an impression I had

Oh and this one too

@catonano I didn't RTFA, but I think I made it clear that I don't know where I stand on if big tech companies should be able to censor, It comes down to the question if they are utilities, or publishers.