But also, if Ayn Rand's ideas are less socially objectionable than what one actually believes, this does provoke worry as to what worse ideas are hiding under such a threadbare and deplorable cover.

Anyway, this is old news right now, but Tumblr's sudden desire to alienate their user base was driven by Apple: https://www.vox.com/2018/12/4/18124120/tumblr-porn-adult-content-ban-user-backlash

They're from my home town. MY uncle designed the volume fader on the first apple laptop and my dad designed the memory on the first ipod nano. (Neither of them were Apple employees because Apple is really only a brand. They don't make things. Aside from some software.)

Anyway, I kind of think that if an entire phone is trying to ban 'adult' content, then it's not really a product meant for adults. It's an absurd cost for a children's toy, but costs in Cupertino more generally are absurd. My childhood bungalow is now a multi-million dollar home for somebody... 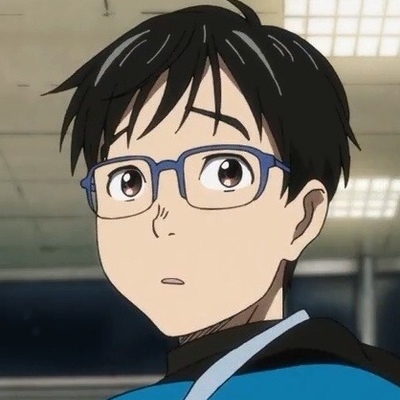 @celesteh after reading this, I just feel like everyone dropped the ball.

@deathmlem Apple has too much power.

@celesteh I feel like they have his weird invisible power? Like, it’s obvious what Google’s end game is. Apple, not so much (besides market dominance I guess). The have lots of social capital tho, which makes it harder to push away.

@deathmlem people just assumed they disposed of old laptops safely because of their brand when they were as bad at ewaste as anyone else. They've since improved, but they have a lot of goodwill left over from the 90s that's not based on their current practice.