I have a fairphone 2 and it's super easy to repair. After 3 years, the camera module failed and this happened to a few people, so they actually got new cameras made to fit the phone, from a new assembly line, so they could keep supporting users with old phones. It took less than 5 minutes to replace the camera, using the a pocket knife.

Anyway, if you're looking for a new phone, it's a significant upfront investment (some carriers do let you do the contract+ phone plan: the phone co-op in the UK does this), but the phone will last for ages and is very repairable.

@celesteh I'm very happy with my FP3, the only thing that isn't great is the battery

Oh no. The two is actually quite good for this. (Compared to the one)

@celesteh yeah, some of my friends have FP2s and the battery is a lot better than the newer model's

I think the FP3 also may still not offer a community version (read: de-googled) of android

@celesteh they launched that last month I think 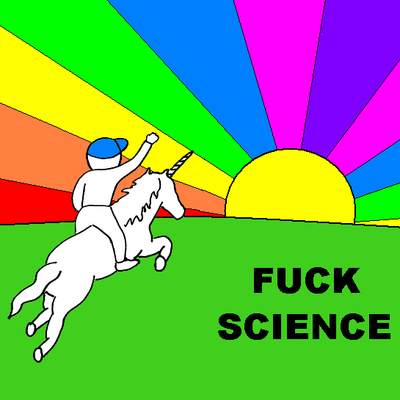 @celesteh I really want this!
Guess I have to wait a bit though.. it's not like I save the planet by buying a Fairphone when I already have a working phone 😂

@matiaslavik they do say the most ecological phone is the one you already own. Keep them in mind when your old phone conks out

@celesteh Woah, I hadnt seen this. That is very exciting. I got a FP3 and very excited that I'll be able to upgrade later