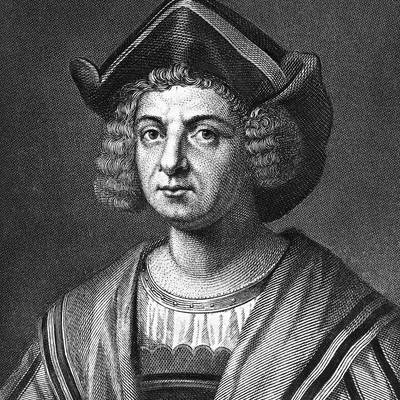 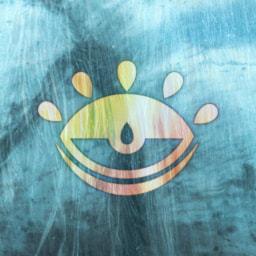 In support of Richard M. Stallman

I have signed an open letter in support of Richard M. Stallman. While I would have preferred different phrasing, I agree with the message and wish to voice my support in face of the ongoing cyberbullying campaign.

For those who don’t know, Richard Stallman, founder of the free software movement and foundation, has resigned from his position of the latter’s president in 2019, following a rather ugly medial campaign against him. Now, in 2021, he has announced his return to the foundation’s board of directors, which has prompted massive outrage of people calling for his removal, as best seen in this open letter against him.

While I don’t find anyone’s removal necessary, I believe that some valid concerns are being raised, in regard to both Stallman and the foundation’s handling of the issue, and I hope to see them addressed. However, the letter against him does not give these concerns the clear voice they deserve; instead, it gives voice to specious accusations based on lies and deliberate misinterpretations.

For example, it accuses him of ableism for stating that people with Down’s syndrome should not be treated as pets, and accuses him of transphobia for writing guidelines where he encourages contributors to ‘treat other participants with respect’, ‘call them by the names they use, and honor their preferences about their gender identity’, using his favourite neopronoun as an example. (There’s no other mention of these guidelines as something good he’s done.)

This is not factual criticism; this is just misleading libel, and using it to call others out for ‘impropriety’, or even ‘hurtful and dangerous ideology’, is simple hypocrisy. Reading the list of signatures has made me lose a lot of respect for many individuals and organisations I used to look up to (in particular Mozilla and Tor Project).

Some individuals told me they have signed the letter in spite of the libel, since they had more legitimate reasons of their own. While it’s comforting to learn of those motivations, I don’t think they’ve made the right decision. When you sign a letter, you’re not just expressing support for its stated, intended effect; you’re expressing support for the whole message, which lends it more weight to achieve the intended effect, as well as any other effects the letter may have.

Please don’t lend your support to libel and misinformation: nothing good can come from those, they don’t deserve your name underneath them, and surely your name deserves better, too. The end can not justify the means when the means are supposed to justify the end. It is for this reason I wish to oppose the ongoing campaign and support Richard Stallman. 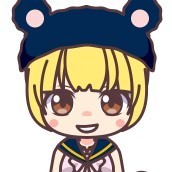 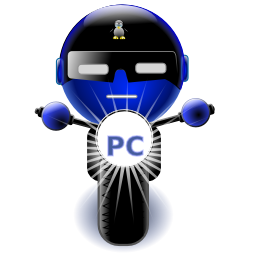 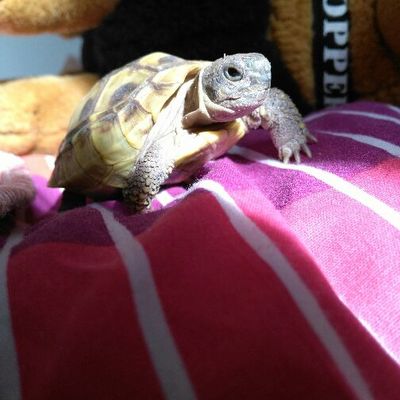 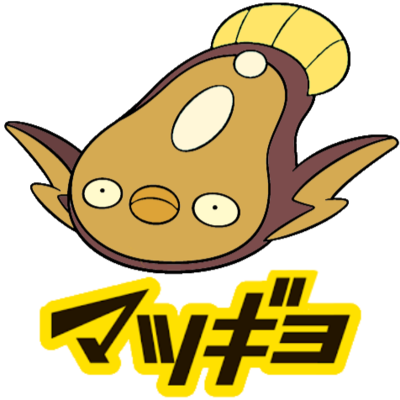 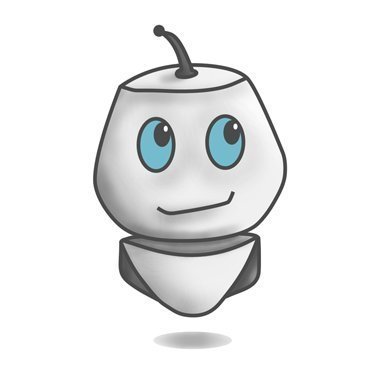 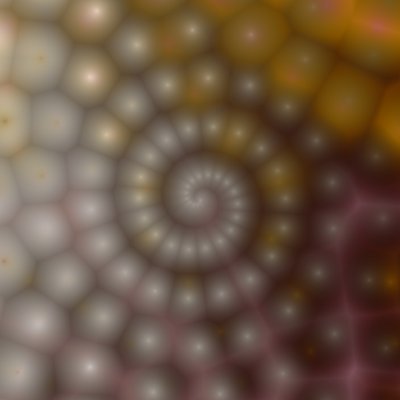 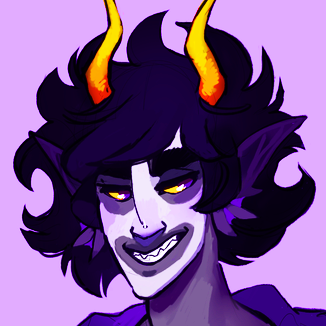