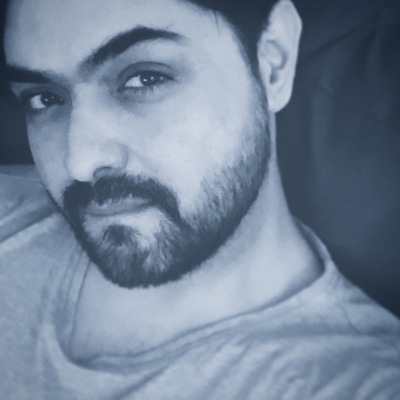 Maybe I'm getting old, but I find The Kominsky Method really cathartic.

Such a brilliant TV series!

YouTube is putting out a whole new set of rules for videos. The new rules have to do with making YouTube kid-friendly. If you have a channel, do watch this. https://www.youtube.com/watch?v=-JzXiSkoFKw

I can't seem to follow anyone from mas.to instance.

Is it a feature or a bug?

#Checkra1n providing the much needed relief from the cacophony after verdict.

Regardless of the iOS version, iPhone X - jailbroken for life! 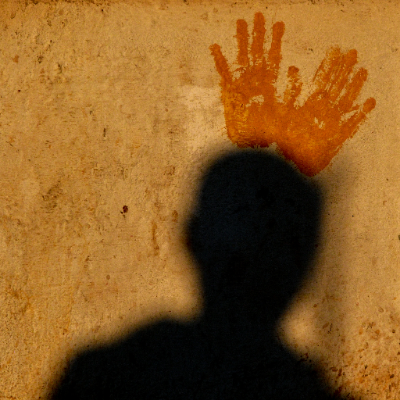 Hiway @hiway@social.harshadsharma.com
Started an alternate invite-only instance for people who want to disconnect from the town hall fediverse. If you're longing for the days when we had conversations to unwind from "real life", hit me up in DM.

If you promise to not bring in politics, causes, agendas, hate speech, homophobia, transphobia, mysogyny, talking down to others, casteism or racism, I promise I won't kick you out 🙃

I have added Hindi, Marathi and Kannada to our translation portal:

Hiway @hiway@social.harshadsharma.com
New to the fediverse?

- Get a mobile app if you prefer. Tusky on Android and Toot on iOS seem good.
- The instances are run and moderated by people who most likely have other jobs, entitlement won't get you far.
- Each instance has its rules, make sure you read and abide by them, unlike

the suspensions here are often quick.
- Mastodon is just one of the server implementations of ActivityPub, the protocol that lets many servers talk to each other to federate the posts.
1
danishk boosted
Nov 09, 2019, 13:24

Hiway @hiway@social.harshadsharma.com
A nice primer for folks wondering how federation works, from the point-of-view of someone running a single-user instance. 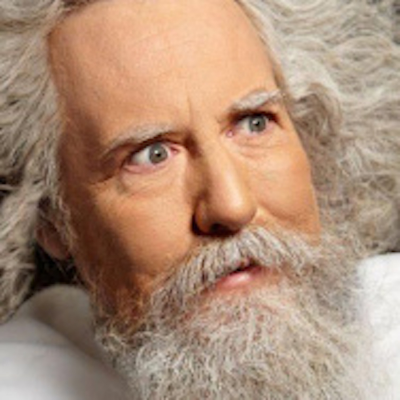 Now that I'm legally a human, I want to file an affidavit declaring myself an atheist.

Hello, Mastodon! I am Vitasta, a podcaster and writer, and I am here to see what the hype is about! Love the idea of starting fresh and creating a new community here. Birdsite has become a bit boring and tedious now. Gimme a follow/shout if and I would love to interact! #introduction

Though, I maintain, there was no easy way out of this mess we have created.
Even if SC had decided in favour of Muslims, my fears related to the empowerment of one set of beliefs would have stayed.
#ayodhya

My concern is mostly around the perception of the verdict.
Regardless of the true basis for this decision by the SC, for the common folk, it's a win of a set of beliefs and the means to pursue it.
It validates the use of force and unlawful practices as long as it's a matter of strong religious faith.
#ayodhya

The verdict is historic, for more reasons than one. It's true significance will only be realized several decades later.

My experience of getting harassed and how Mastadon dealt with it brought up some insights.

1. I joined Mastadon yesterday, a network that presents an alternative to toxic social platforms.

Rest in the pictures below 2-5.

Hello #mastodon.
Let's see how effective your prove to be against the paid troll armies. I hope against hope that you will emerge victorious.