opinions expressed are my own.

i have a blog! https://danso.ca/blog/

J.K. Rowling’s new book imagines a fantasy world where she is right about trans people

Unlike one of her previous books that features a trans woman who attempts to commit murder, the villainous killer in Troubled Blood is not actually a trans woman, but rather a cis man who is dressed as a woman. Because of this, she explained, her use of this fear mongering trope that has been used to demonise trans women for decades has nothing to do with trans issues.

UNIX pioneers did their best thinking inside of /dev/null

Very often historical films actually exclude certain details because, though they may have actually occurred, they seem too exaggerated to be true.

I learned today that there is actually a name for this in film production: the Tiffany Problem. It comes from the idea that naming a character Tiffany in, say, the 14th Century, feels out of place. But the truth is that the name Tiffany has origins in 12th Century Greece. So it's entirely likely to be true.

the most recent video by Ian Danskin is one of my favourites:

The semiotics of "cuck" 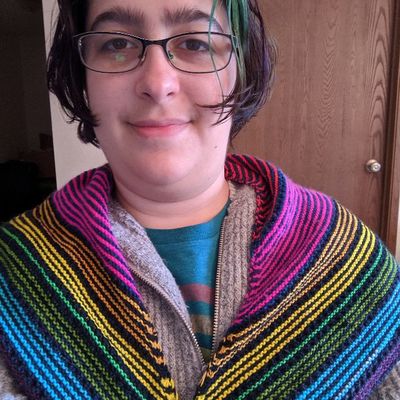 Mara, one day at a time   @DialMforMara@wandering.shop

Got my flu shot today. Don't forget to get yours--it's especially important this year!

Most Pedestrian Infrastructure Is Really for Drivers

When we build a sidewalk along a busy arterial, or put in a traffic signal or build a pedestrian overpass, we may call it “pedestrian” infrastructure, but the only reason it’s actually needed is because of the presence and primacy of cars. And its purpose is primarily to benefit cars, speeding car travel, by freeing them from the need to pay attention to or yield to pedestrians. 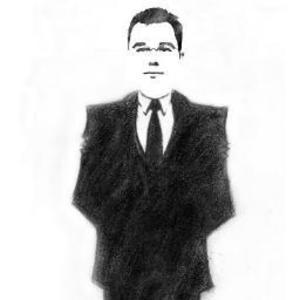 i'm waiting for the game where there's a secret plot to protect zelda by having link disguise himself as her, but then he ends up not being able to defend himself in heels or whatever so he gets kidnapped

zelda, who wasn't informed of this plan, is furious that they'd allow link to be put in danger for her sake without even asking her, but she has to stay in hiding so ganon doesn't realize that he doesn't actually have zelda

so she has to disguise herself as link to rescue herself

America already has an ISIS, a Taliban, an SS waiting to be born. A group of young men willing to do violence at the drop of a hat, because they’ve been brainwashed into hating. The demagogue has blamed hated minorities and advocates of democracy and peace for those young men’s stunted life chances, and they believe him. That’s exactly what an ISIS is, what a Taliban is, what an SS is. The only thing left to do by an authoritarian is to formalize it.

i would wave the nihilist flag, but there isn't one

Black athletes have a long history of making their mark on civil rights movements, but we’ve never before seen a widespread protest such as the extraordinary and unprecedented job action in professional sports this week, @goocht@twitter.com writes. http://torstar.co/dBCg50Bciok #news #toronto

This is why I refuse to use Slack, Discord, etc. in their native app versions – only in the browser. Browsers have gotten pretty good at sandboxing and auto-updating. Historically, Electron apps have demonstrated themselves to be good at neither.

Alice in Wonderland and the theft of the public domain

destroy what destroys you   @vantablack@cybre.space

oh my god check this out

opinions expressed are my own.

i have a blog! https://danso.ca/blog/