Storage limits will be configurable with optional upgrade via monthly subscription (using stripe or braintree).

This will allow you to offset the costs of running your instance! This feature will launch after federation support. #pixeldev

In case it wasn't clear, this is an optional feature. You can set a limit without adding premium or upgrades!

You can always run your own instance and set your own limit. 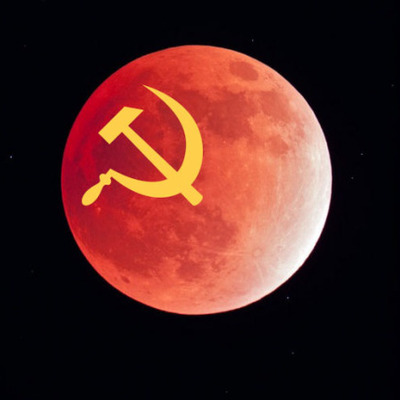 @dansup will it be possible to purge my profile too? Ie."remove anything older than 3 months" or similar 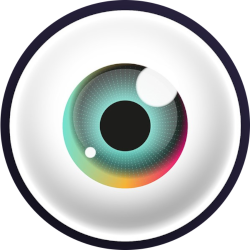 @dansup Man you must be getting such a hard time from the extremists.. but I think these are good features. Keep at it. If i have time over the weekend ill see if i can help a little.

@freemo Yeah, they seem to think they know pixelfed better than me, and its not even done yet. 😂

@dansup haha, well im sure they know what they WANT pixelfed to be. Too bad they arent willing to put in the work to actually start their own project and have their own vision :) 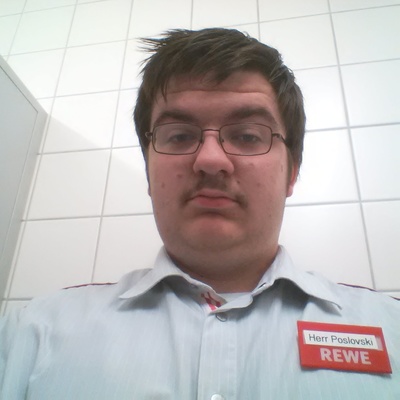 Poebelkaiser @nipos@social.netzkombinat.su
@witti @freemo No need for insults!Forking isn't a crime and it's your decision whether you try out the fork or stay with the commercial shit.What we'll do is planned very clearly.We'll start with federation support and won't bring up instances without federation,that's why you can't see anything right now.When that's finished,we'll focus on giving you an more open and friendly experience.There will be no upload limit and nothing to pay for,just donate to your instance on Liberapay.Why does someone think we need a limit?!For Mastodon and Pleroma it works without any limits very well.Limits will damage the freedom to express yourself.You'll always have to think if it's worth the storage.That's an absolute No-Go!Furthermore we will remove the insights/business shit because we think the Fediverse should stay for people,not businesses and brands!We do that all with good intentions.
Happy regards,
Niklas Poslovski - PixelFork Team
0
Jul 31, 2018, 09:38

@nipos @witti No one claimed that forking was a crime. I am not remotely concerned with you forking.

What does worry me is your behavior. I went to go try pixelfed, I noticed the room had several people in it who were PixelFork contributors who went out of their way to troll anyone who came in looking for help. When they were asked to stop they refused, when they were banned within 5 seconds they rejoined under a new ip/host.I went to the pixelfork room, the trolls were all there being encouraged.

Forks are great, but if you act like that you don't deserve my time or respect.

As for me not seeing anything from you guys, I am not talking about an official instance. I'm talking about source code, commits. Havent seen you guys do much of anything useful yet. When you finally do, and if you do, great maybe it will be something decent. But right now my hopes arent too high based on what I saw.

Poebelkaiser @nipos@social.netzkombinat.su
@freemo @witti I think you got me wrong.I was talking about code when I said that it will start with federation support.This will change very many things and I don't think it makes sense to edit the old non-federating code before that.There will never be an official instance.Official instances are the ones where the most people register,that's bad for decentralisation.Instead we will host a list with instances run by third-partys.The trolling action was bad,I agree.We all were very upset and angry about the insights announcement.That happened only on that one day and we don't plan to do that again.We can change much more by providing a improved platform than with trolling an IRC channel.
0
Jul 31, 2018, 09:56

@nipos @witti A public apology would be a good idea then. If I saw that I'd be willing to forgive.

PersonallyI disagree with you on public insights and limits. Each person who runs a server can do so however they wish. As long as those features can be turned on or off any user int he network can choose which server they want to be a part of. If you don't like the fact that one server has insights then move to a server that has it turned off. Me personally I'd pick the server with the insights as I like to have data. Moreover fediration is by its nature open to the public. Therefore anything provided by public insights could be just as easily done through a bot that compiles the same information manually. At least with a public and standard API for it then it is open to everyone more easily rather than just the corporations that can afford the resources needed to run a bot.

As for the quota idea I think its great. Why doesnt mastodon need it? Simple, people arent uploading photograph quality photos. On my camera I can easily fill a 32 GB sd card in a single shooting session. If i use a pixelfed like solution I would use it to store all my raw unedited photos unlisted and then list the best ones from a shoot. I could easily consume a terabyte on a server without a problem. The cost to someone hosting would be really high and likely not even supportable by librepay or similar, people just arent that generous.

Sounds like you guys are so extreme and purist tot he extent of limiting features just because you yourself dont want to see it used (nevermind the fact that people will just write plugins or patches if they really want the feature) that it will probably hurt the adoption or success of your platform. With that said as long as you don't troll and act respectfully within the community then you will have nothing but best wishes from me.

As a side note. You've mentioned all the features you guys are against. So so far I'm hearing that your fork will basically do what pixelfed does, just with a few features taken out. Nevermind the fact that as a system administrator that isnt an appealing sale to me for an alternative. But what features do you plan to ADD that the existing pixelfed doesnt wish to adopt? Its the answer to that question that may give you a leg to stand on.

Poebelkaiser @nipos@social.netzkombinat.su
@freemo @witti As our frontend developer was in holidays last week we unfortunately didn't have the possibility to have a group conference where we can talk about new ideas to add.What's clear so far is that @jr will rewrite the frontend to be a progressive webapp which is more modern and load faster but that will be optional so that it still works without javascript.Another thing will be an installer PHP file which you can access from the browser and fill in the config,just like Wordpress,completely without needing the terminal.Our goal is making it work on normal webhosting which is cheaper than a vServer and making it easy so that everyone who wants it can run an own instance.Another idea is a filter which removes businesses ads from the federated timeline (which we will implement,not sure about Pixelfed doing that) but we'll have to wait and see if this filter is neccessary or we have luck and the businesses won't spam the fediverse anyway.
0
Jul 31, 2018, 10:14

@nipos @witti @jr I guess will have to see how that front end compares with pixel fed. Of course if its nice pixelfed can always just merge it into their own code as well if they wish.

I also am reminded these are all just ideas for what you want to do. Nothing is actually written yet while pixelfed has a good deal of code already. That's a pretty big distinction. Though once you guys do start coding that point may become moot.

@freemo some words from me: I also dont really agree with the trolling in IRC and said to the others that I don't like this!

I also will be back from vacation tomorrow so our team can make a conference to talk about features we want!

@jr Well good luck and keep it civil. Everyone here is giving their code to everyone else for free. So no one is the bad guy until people get mean to each other.

@witti What makes you say that?