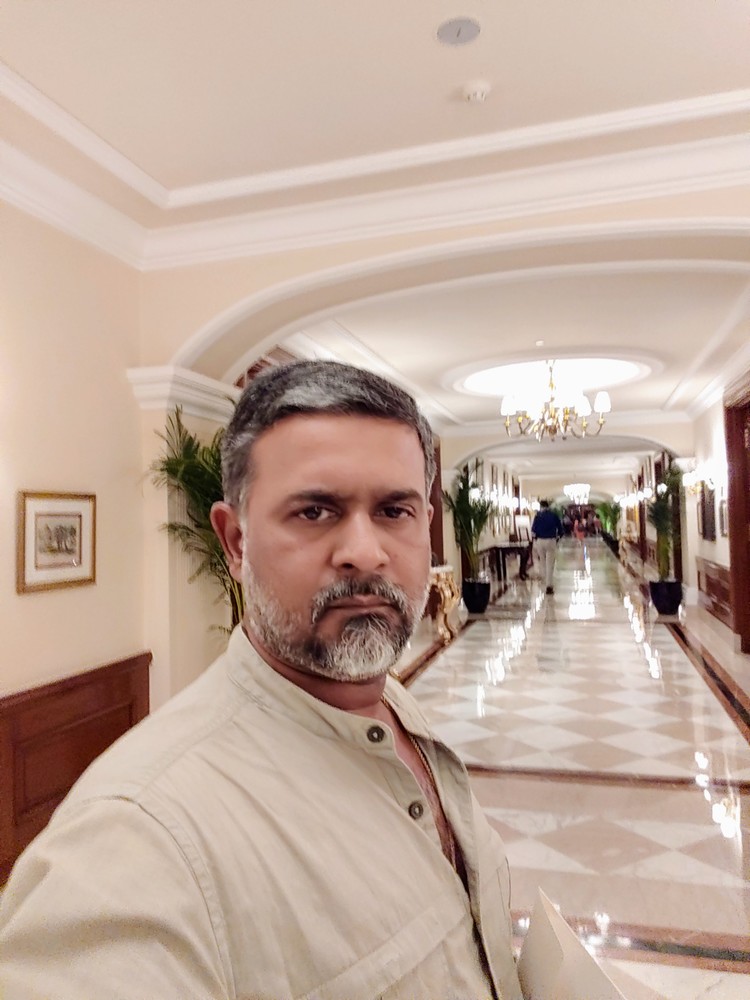 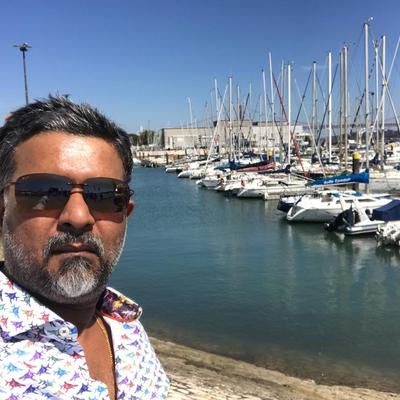 Letter from Wall Street: Dear PM Modi, your politics can wait, but the economy cannot.

Writing to Divider-in-Chief to focus on the economy & shelve his divisive politicking, is asking for the moon. #ModiMadeDisaster
#KhotiNiyatJhootaVikas
#BJPLeDoobi

With #IndiasMuslims spearheading the demonstrations this past week, the 200-million strong minority showed it can organize as a formidable force to check Modi’s Hindu nationalist government.
https://timesofindia.indiatimes.com/india/muslims-organize-huge-protests-across-india-challenging-modi/articleshow/73497805.cms

At a rally in #Lucknow, Home Minister Amit Shah says protest as much as you want, the govt will not withdraw #CAA. Towards the end, he gets people to pull out their mobile phones and give a missed call in support of #CAA.

There's no "Modi wave" in Delhi.

In last few days, I've interacted with so many rickshaw drivers, shopkeepers, waiters and all of them want Kejriwal to win.

PS- Just sharing my experience, not an Aaptard.

Gujarat govt wants to pay for sluts insurance n pension from our taxes in a societal reform of dignity for whores...

Which ministers mistress needs to be next Amma🤔

In a state which can't save it's women from domestic violence

In a state where girls r Skeleton..u have to use housewives saving

Singh, who hails from Aligarh, was apparently referring to protests held by students of Aligarh Muslim University against the CAA recently.
https://thewire.in/politics/people-raising-slogan-against-pm-up-cm-will-be-buried-alive-bjps-raghuraj-singh

@nitishkumar used @PrashantKishor as the canary in the coal mine to test BJP's patience and poll public opinion on CAA.

PK & @PavanK_Varma continue to enjoy a close relationship with Nitish after their public defiance of his pro CAA line is significant.
https://www.ndtv.com/opinion/nitish-kumars-unsubtle-challenge-to-amit-shah-on-caa-2163182

Industrialists can't save their ass..what's use of your vanity 😅

Like political scenario even corporate world particularly industrialists need to be laid to rest forever..

Industry needs Schindlers coz if one can't save his own wealth, how on earth is he going to feed his employees 🤔

And yet another reward to Goswami for spreading hatred.
---
RT @YangerLongkume2@twitter.activitypub.actor
RIP, to the Federation.
Get Well Soon, to Arnab.

Would any girl Call Such Thugs🤔🤔🤔

#SanghiWomenApp..to get hold of all girls private numbers n locations..

The Central Govt has failed to pay GST dues, amounting to approx Rs.1500-Rs.2400 crore each, to 5 non-BJP ruled States. This is pushing the States also into a financial turmoil. BJP ruled States are yet to speak up.