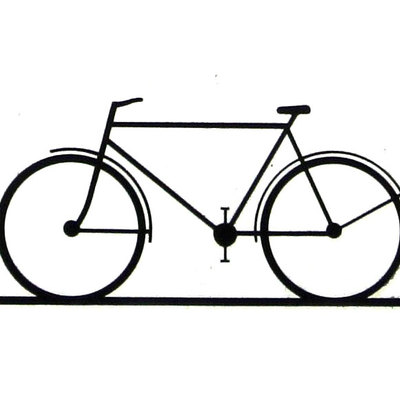 In case you’re interested: the map also includes the Stalinlaan. This street, originally known as Amstellaan, was renamed Stalinlaan in 1946. In 1956, it would change once more into Vrijheidslaan (Freedom Avenue).

In 2009, a street sign ’Stalinlaan’ appeared, to the surprise of local residents. Months later, this turned out to have been a project by artist Jonas Staal https://www.nieuwsuitamsterdam.nl/en/1067/stalin-avenue-enigma-solved