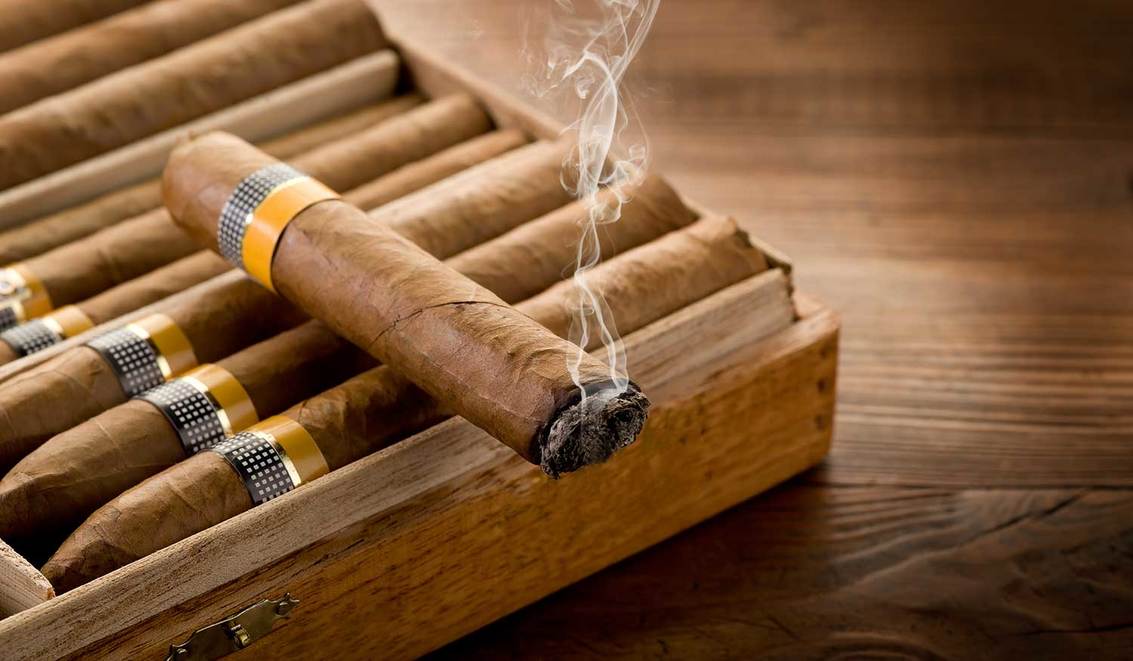 What’s up with the Denver weather (7 Sept)

Long weekend plans have unraveled. Social isolation weekend it just might be. Man I miss my hang out bar.

#mowedthelawn crap I’m out of shape

United said it flew less than 200,000 people in the first two weeks of April, a 97% drop from the more than 6 million people it flew during the same time in 2019. It expects to fly fewer people during the entire month of May than it did on a single day in May of last year.

I’m done with frozen pizza...at least for a week. Not done with beer though, so tasty. My Alexa device is starting to sound really hot.

Totally lost track of time, its 1220 and I am still in my PJs. Time to get dressed for social distancing. Pitter Patter (Letterkenny style)

Things I will never take for granted anymore ✨

My commute time is way better, at least there’s that.

Testing the Session messaging app, had to find a backup phone to mess with it since no one else I know is on it. Looks interesting, potentially nice privacy features. #Session

Hanging out in Tampa until 7pm. Have to check out of hotel at noon.

Didn’t have reliable internet the past 9 days. Good to be back home. Looks like everything is normal in Mastodon land. 😁