often the first time i realise north americans pronounce a word differently is when im on rhymezone.net and go "wtf that doesn't rhyme.....?????!!!!!!!!" 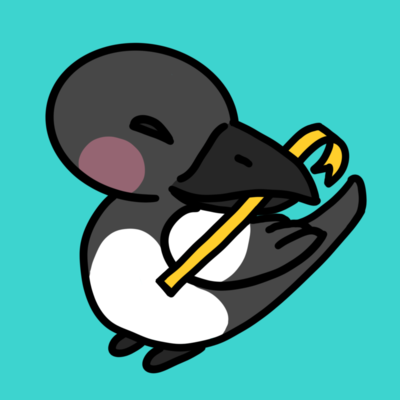 @envgen "squirrel" and "girl", but not "Kansas" and Arkansas", what the FUCK

@envgen @Murkrow Tons of dialects, tons of language influences, and a primary language that makes absolutely no sense at all because we have 8 billion exceptions overriding rules.

I Accidentally read something today from the Stack Exchange Sidebar of Stupid(never read the sidebar of stupid, it's painful) where someone was asking about WHY a word - I think it was 'debussy' - would be used for the toilet. Apparently, some people pronounce this similar to 'dubya see.' I cannot fathom how on earth this could possibly be pronounced that way. One person, from France, also was unable to figure this out; some commenters were incredulous to how one couldn't figure out how. I know many dialects and accents and understand "writing as it sounds" but ... how could that be "Bathroom?" (And not one US person I know says WC.)

You simply can't look at English spellings and know how to pronounce words. Not even native speakers can. Source: Native US English speaker.

I-is this how Squirrel Girl happened

Because in some accents it's a rhyme