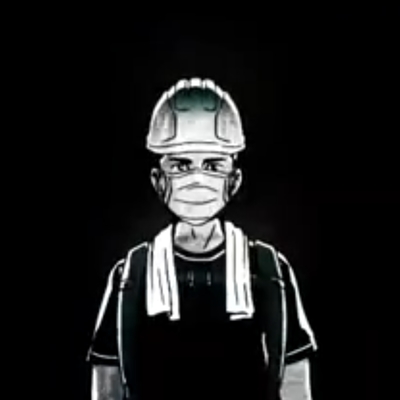 One among the 12 arrested in “Flee HK” attempt was denied from medication despite major depressive disorder, according to her family. She was also reportedly denied from meeting her delegated lawyer by authorities.

Major depressive disorder sufferer receives regular medication. Those affected may also occasionally have delusions or hallucinations if they do not receive proper medication.