Wonder how long it will take for Elon to call himself founder at a Twitter, like he did at Tesla after investing in it. 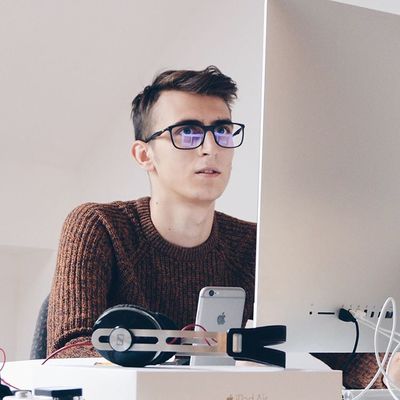 @fj I did not know that… from Wikipedia: Tesla was founded in July 2003 by Martin Eberhard and Marc Tarpenning as Tesla Motors, the company's name is a tribute to inventor and electrical engineer Nikola Tesla. In February 2004, via a $6.5 million investment, Elon Musk became the largest shareholder of the company. He has served as CEO since 2008.