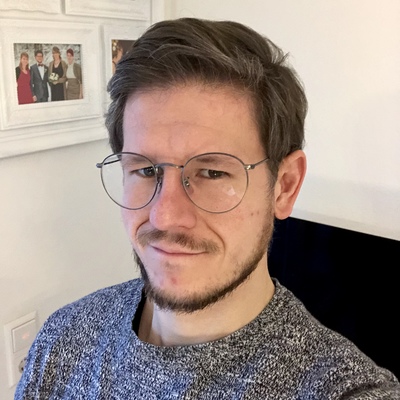 Maybe Trump is so successful because he sells the fantasy of a consequence-free life in an age that more and more confronts us with the literal storm we metaphorically have sown by burning all that oil and doing all that capitalism.

Does anybody know what this symbol means? https://chaos.social/media/mWhKQNUCZyvhCOkOv2U 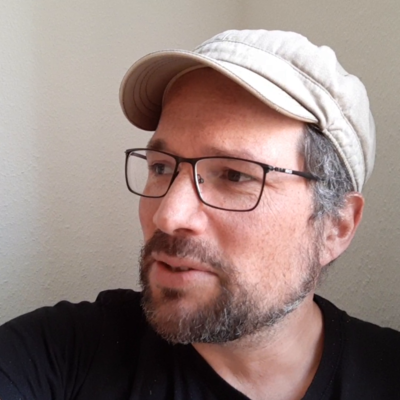 Gonna start a masto instance where everyone who joins gets a free treasure chest drop each day. The chest will contain Nice PrizesTM but also some tat and they'll not know which they're going to get until the chest is opened and I'm going to call it a toot box thankyouthankyouthankyou

4/ So passing TWO HUNDRED of those idling machines (~3000 Förstemanns) really made me think again about not only the time but also the energy wasted for what has been probably just a little more than 200 people. That basically would've been able to fit into three busses, maybe four.

3/ Why those numbers? Well, an idling car (e.g. in traffic jam or in front of a red light) needs about one litre of gas per hour. Accounting a litre of gas at 10 kWh of power, this makes for a ridiculous amount of 10.000 W for an *idling* car.

Meaning: ONE car idling for one minute at a red light would need an equivalent of FIFTEEEN Robert Förstemann in full-speed mode (after peaking) just to idle.

2/ For an illustration, researchers got Robert Förstemann in a lab. Förstemann is a German bike racer with a specialization on short distances. He also holds the German record on 200m sprint since 2010. Fun fact: The diameter of his upper thigh amounts to astounding ~74cm.

Anyways, the put him on a measuring device and asked him to pedal as fast as possible. As you would expect, for the first 10 seconds, there was a big performance peak of ~2 kW, then it went down to ~700 W on average.