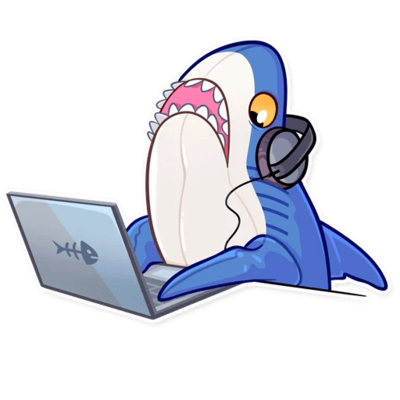 @BlueMonkey #Coronavirusoutbreak In russian media talking is about 150k infected and 24,5k deaths, and that was 3 days ago
https://www.youtube.com/watch?v=Jt3Y6s9El1g 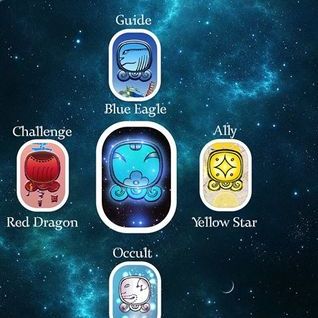 @freeweb I get my stats from source in WHO. I tend to believe them more than Russia IMO😏

@BlueMonkey
I don't know, but only what I know, that Russia is China's neighbour and the epidemic stated instantly after ends of russain tv show, Epidemic (Эпидемия) about virus like #coronovirus . And in the and of that show
it became known that she came from China. And a week later I found out in the news about CORONA VIRUS. Strange? how you think?
#strange #Coronavirusoutbreak

@BlueMonkey But I think this virus is not from bats, i think it was diversion to undermine the Chinese economy #COVID19 #danger #bioweapon #Coronavirusoutbreak #coronovirus