Huge Star Trek fan here, but I got to say: The Orville is better than all the recent Star Trek franchises I've seen.

You can roast me now.

@fribbledom Is the new season out?

@Alumina Not yet, supposedly it'll air on Dec 30th this year.

Just finishing up season 1 and I wish there were like five more seasons to binge watch right now.

@fribbledom More Orville soon? Excellent! One of my favorites was the "planet of the social media." It was right on target. 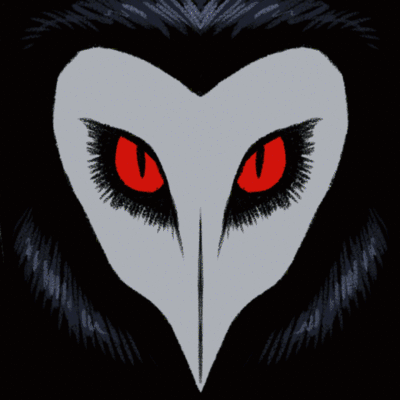 @fribbledom I don't know about better. But it's more fun, and I love that. :)

@fribbledom I agree. Discovery is abysmal.

Probably my favorite, too. I also liked S01E07 "Majority Rule", it felt like a crossover between Star Trek and Black Mirror. 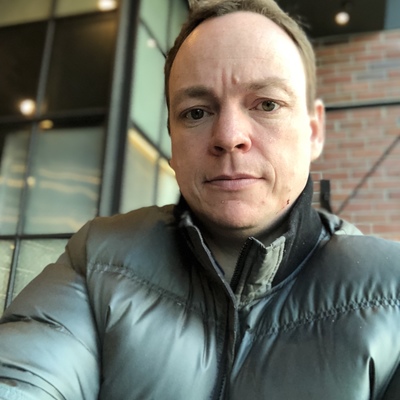 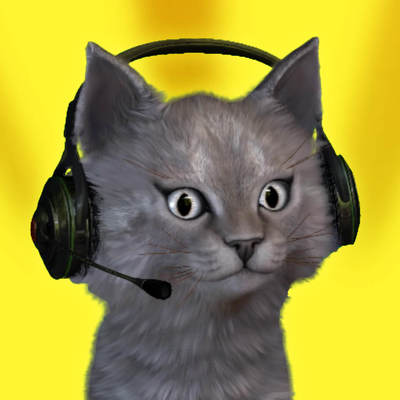 @fribbledom Make room on the spit. The Orville has unexpected warmth and soul. And over time, there's less of the outright silly stuff, which I welcome.

Frankly, a much stronger season 1 than TNG. ;)

@fribbledom Is it episodic? That's what I liked best about TNG and even Voyager. Discovery wanted to be some kind of.. War Story thing and not episodic...

Much like TNG it got a rough continuous storyline, but you can still enjoy each episode individually, as they have their own arc of suspense.

@fribbledom some of the humour early on doesn't land for me, but in many ways it seems to have the heart of TNG

@fribbledom I'm with you on this. It's got a lot of heart and love for TNG and Rob Lowe.

@fribbledom Same here.
When watching season one I kept thinking how awesome it must be for Seth McFarlane to be able to make this. It is unmistakably his own creation but it's also a loving hommage to Star Trek, which he seems to be a great fan of. It gets even better with the involvement of former Star Trek cast members. I'm eagerly looking forward to watching season two.

@fribbledom
Fortunately they're working together! I've seen a photo of Marina Sirtis and Johnathan Frakes on the Orville set! 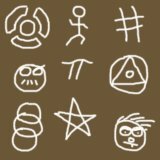 @fribbledom There's a lot to like about it, but I kept feeling the insertion of lowbrow humor was rather gratuitous. A pity, as the writers tend to have a good grasp of their characters, with storylines a good bit less staid than, say, TNG often wound up with.

B5 hit the balance perfectly, for me - silly at times, but it /flowed/ well in context; with O, it more feels like the writers've concluded they need a lewd joke to keep the audience interested.

@fribbledom It’s true. I’m an advocate that Seth Macfarlane should be given the Star Trek franchise to run.

It was the antidote to all the ways Discovery rubbed me the wrong way during the first half of the season. Though I think Discovery stepped it up as the season went on where The Orville only made minor improvements.
("Firestorm" really showed their true potential, though).

I'm every bit as excited for both to come back at the end of the year, though!

@fribbledom agreed! even in its clumsiest moments it’s more enjoyable too.

Yeah, Enterprise and Discovery. Loved TNG, TOS & Voyager, took me some time to warm up to DS9.

@fribbledom I've seen them all at least 3 times. Just finished rewatching ENT, which is dearly underestimated in my opinion. DS9 is my favorite, but in fact I love them all. Discovery was nice, but I have to see it again to have a real opinion. And about the Orville: it's Star Trek and yet it isn't. It's funny though.

@fribbledom I am cocksure it aint really Star Trek if it is after Voyager. Though I don't write articles or do like a video presentation or anything to argue this point specifically.

@fribbledom i wont roast you, but it isn’t the best. Till my dying day I will go to the mattresses that DS9 is the greatest Trek. The Orville is right behind it.

@fribbledom
I agree with this assertion.

@fribbledom hahaha I like The Orville, but ST:Discovery is great, too.