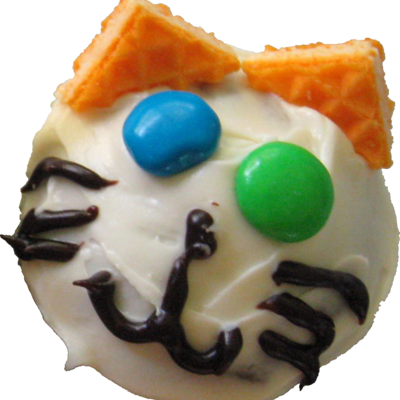 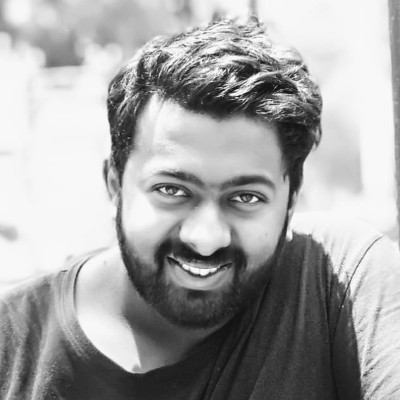 @fribbledom that is always how a learner feels. Zen principle of purposelessness as a purpose. There is no greater teacher in life. Feel happy you are where many only dream of. 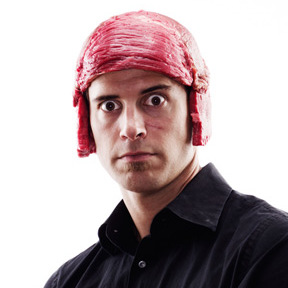 @fribbledom i'm in both of those groups each day 😊 😔

@fribbledom People who scream at computers for not working worth a fuck.

People who recycle computers, broken or not.

People who scream as computers self-activate and search for people.

Computers that recycle people, living or not.

@fribbledom A perfect capitalist dystopia as Andreessem would love to experience it. 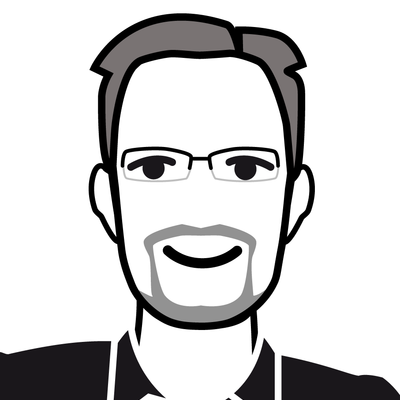 Waitman Gobble @wago@zap.dog
When I was young my father was annoyed about my computer usage, and told me I was wasting my time. There was no future in being a button-pusher.
1
Aug 23, 2020, 18:57

@wago We're all button pushers now to varying degrees. But that's not what matters, what matters is what we do with technology.

@wago Technological prowess is one measure of one kind of intelligence, but not useful to measure other vital, valuable, and necessary kinds.