a1batross @a1batross@expired.mentality.rip
@fribbledom I bet 3060 driver would be hacked on day zero, since some miners get cards directly from factory.

@a1batross @fribbledom If CMPs are sold at a lower price and the power consumption is also lower it would not make sense to use normal GTX ones. Given that there are enough CMPs ready for the polluters, excuse me, miners.

a1batross @a1batross@expired.mentality.rip
@Bobo_PK @fribbledom I remember, NVIDIA did special videocards for mining like two years ago. It was like 1060 but without video ports and a bit cheaper.
I don't know if they sold very good. 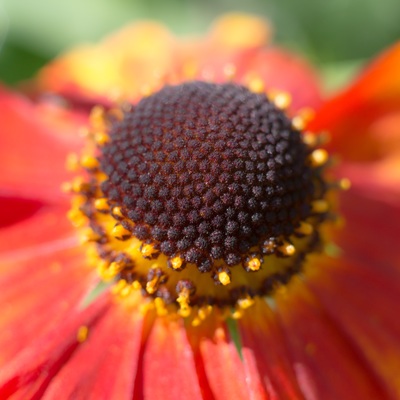 @a1batross @Bobo_PK @fribbledom The mining cards appear to actually be quite bad (they're chips that failed to meet levels for GeForce so lower clocks with higher power demands) - presumably will be sold cheap and by the pallet. https://www.anandtech.com/show/16493/nvidia-launches-cmp-dedicated-mining-hardware
They claim the silicon + BIOS handshakes driver so unlocking/hacking 3060s may take a while (or maybe they did it poorly & a workaround appears on day 1).

a1batross @a1batross@expired.mentality.rip
@shivoa @Bobo_PK @fribbledom as far as I know they practice signing driver and BIOS for a while now, which is serious barrier for opensource drivers.

While I'm glad they trying to do at least something with miners, I still think it's probably not good idea to making GPU inefficient.

And what if they fail locking so hard, so it will not only affect miners but also everyone else who use CUDA? In NVIDIA typical manner, they will tell just buy Titan RTX or whatever they have because 3060 is desktop GPU and meant for games.
0
Feb 19, 2021, 12:55 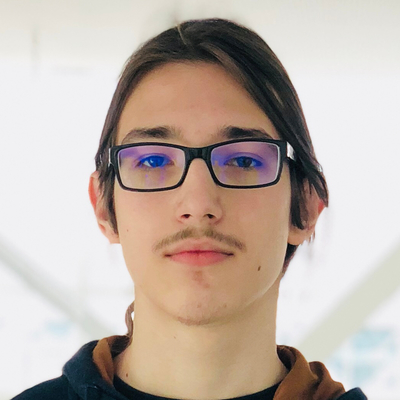 @shivoa @a1batross @Bobo_PK @fribbledom The silicon might not be able to reach high frequencies due to several factors, only one of which is higher power, so their claim that the CMP chips will have higher efficiency might be true. In general, for consumer products, the "hot" silicon is given, as the more efficient chips can be delegated to server market where it is a lot more important.

a1batross @a1batross@expired.mentality.rip
@ctm @Bobo_PK @fribbledom oh yeah. My friend also got rendering offloaded to them on Linux, like how it works on laptops with discrete graphics.
0
Feb 19, 2021, 10:46 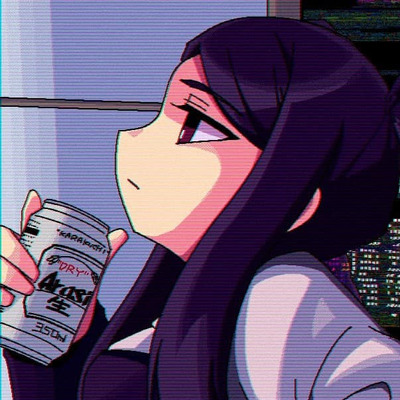 @fribbledom I wouldn't be surprised if Nvidia gets themselves sued over this move. They've advertised certain base specs and capabilities for their products. To then artificially cripple those products because they don't like how those customers are using those products post sale is going to piss people off and there is always a lawyer just waiting to launch a lawsuit against a company with deep pockets.

@Infoseepage @fribbledom nobody's talking about a change post-sale though. They're specifically announcing it for the GeForce RTX 3060 which releases soon.

@lastfuture @fribbledom Sale doesn't just mean to end retail customers though. I wonder if Nvidia was up front about this with their board partners when their board partners were deciding on how many chips to order? Recognize that device manufacturers may be sitting on a heap of chips that now became suddenly less desirable. Maybe that won't effect salability of the end product given how ridiculously distored the PC parts market has been this past year, but I wouldn't bet on it. 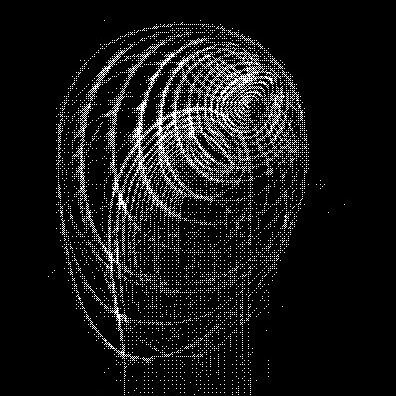 @Infoseepage I think it's bold to assume board partners would hear about the halved hash rate and NVIDIA CMP at the same time as the public. They announced partner availability of CMP on their website so they must've been in talks with at least those listed 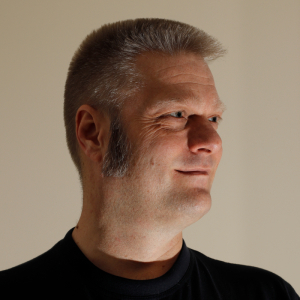 Linus Torvalds To Nvidia - "Fuck You"


In a talk held at Aalto University in Helsinki Finland, Linus Torvalds addressed a question from one of the audience members regarding issues they had with a... 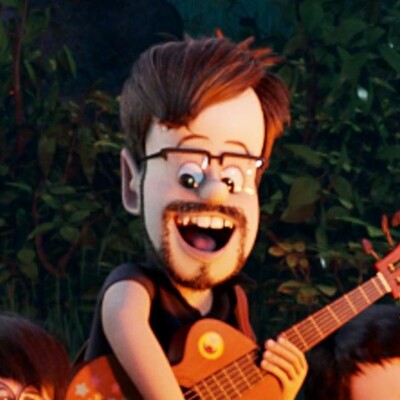 @fribbledom GPU mining is still a thing? Hasn't everyone moved on to ASICs now? 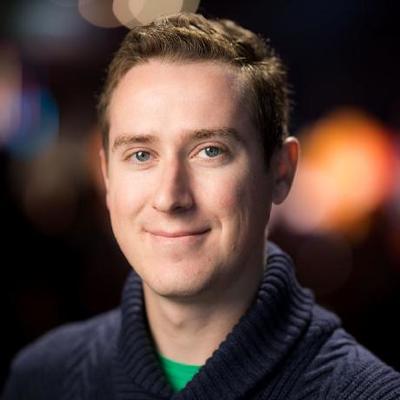 @jlamothe There are chains that use ASIC-resistant hashing algorithms. Ethereum, for example, uses Ethash which was originally billed as needing a block of memory to complete hashes and only sees minimal performance gains when using ASICs or FPGAs. Bitcoin and its forks are all ASIC-able though.

@chip I guess they can make it resistant to the current batch of ASIC chips, but isn't it only a matter of time before new ones come out, isn't it?

@jlamothe True that it still boils down to: is the asset being mined worth fabricating ASICs. Again in the case of Ethereum, part of the ASIC-resistance comes from having to load the chain's entire Directed Acyclic Graph (DAG) into memory to perform the hashing. While GPUs are remaining above the current 4GB size, some of the ASICs are no longer functional as they have <4GB onboard. Similarly as smart-contracts can do any work via the EVM, ASICs have to be general processors vs BTC scrypt ASICs.

In the early days there was the threat of "if you miners fab ASICs, we'll just fork the chain and make your ASICs worthless" but that seems to have died down. Now that Ethereum is moving towards proof of stake it's less attractive. However, miners are naturally long these assets and the underlying paper value has shot up so maybe they do have tons of capital to get some silicon fabbed. F2Pool for example is still trying them.

Hans van Zijst @hans@social.woefdram.nl
@Jonathan Lamothe Some people have moved to infecting other people's machines to do their mining for them... as I just found out :-|
0
Feb 19, 2021, 13:48 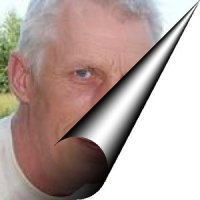 HansWolters @hanswolters@federate.hopto.org
@Hans van Zijst they got in your network or are you using a windows machine?
0
Feb 19, 2021, 14:52

@fribbledom I feel like this is going to be quickly bypassed.