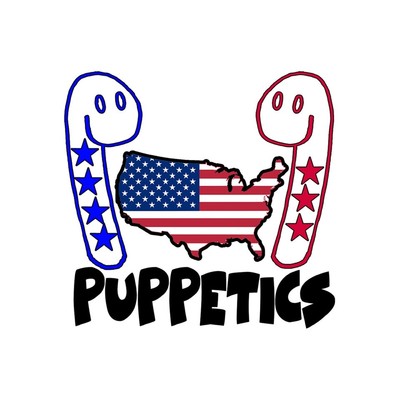 Thank you for telling me. Please let me know if this one works.

I'm not saying blackface isn't important. But I feel like the comparison is unfair since politicians can make laws, unlike comedians. And obviously racism is a cultural issue and not a political party issue.

I get that the video is supposed to be satirical, but it's definitely not my style. when I watch stuff about subjects racism I want to be legitimately educated. But, do you.

You must lead a miserable life. I'm sorry I tried so hard to get that video to you. I just wanted to know if it actually played or not. Apparently it did. Anyway, try to enjoy yourself a little more in life. It's okay to want to be legitimately educated, but when shit is a joke, just roll with it. Don't drive yourself crazy. Bye, then. @fukurouyoujo

@Puppetics2018 if you can't take criticism then don't post it to the public.