I was about to feel bad about causing drama on fosstodon but then I realized that the person I was talking to *meant* to cause drama and the mods were not savvy enough to just yeet the troublemaker the instant the bad faith became clear (which evidently was in a prior dustup).

(The drama mostly happened after I left and I didn't even know about it except my kid just boosted someone's dunk on the troublemaker into my TL, without AFAIK even being aware that I was even involved at the outset.) 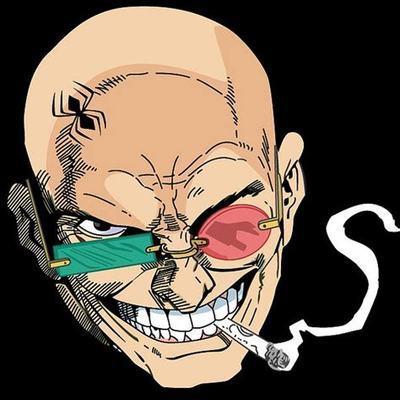 @gamehawk a great instance there...

@sungo In their defense, that sort of crowd is the hardest to moderate. The "genuinely signal-missing ASD, or toxic 'just asking questions' dude" game is not a fun one.

@gamehawk I don't think you did anything remotely wrong, you were courteous as could be. Sometimes people confuse kindness for weakness, and some are just incessant trolls, or both. To be honest though, I think you may have made your mind up about leaving before this person was being an ass toward you.