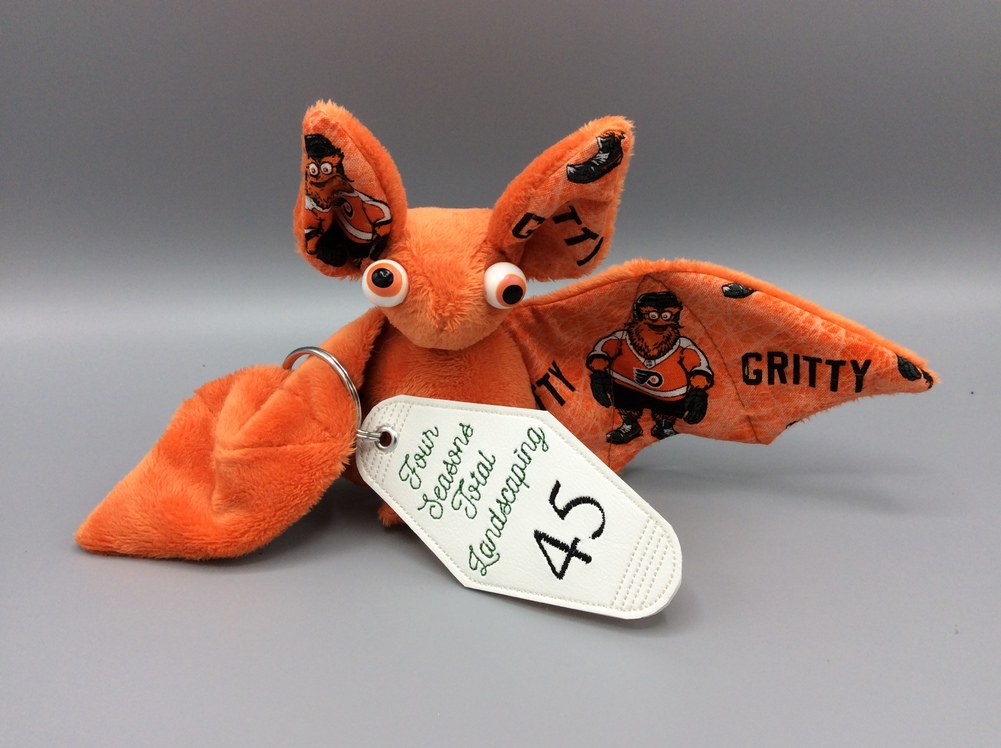 Wandering ex-Jayhawker (not the same as a Jayhawk, but close), currently in Jersey (Philly area). Freelance Perl coder. She/her.

Me to Carl just the other day "Jersey is the only 'New' state that gets to drop the 'New' because it isn't really ambiguous, the old Jersey never gets mentioned."

Also I did *not* notice this when I was in the store but in the background of the picture is this which I'm thinking could be read as a swipe at Falwell Jr.

... or maybe some trigger-the-libs support for him, I can never tell with these people.

Also in case you wanted to know the difference between terabyte and tebibyte WikiDiff has got you covered. One is a prostitute, the other is a lot of disk space. Sure, okay.

I am not sure I want my beverages to be world writable.

Lunch, for me, was a shrimp and rice pineapple bowl because they had a catering cancellation. So they were doing NA piña coladas in pineapples, and these.

The hilarious part was when they brought it out there were only two forks for this, an order of totchos that is literally a couple pounds of food, and a giant quesadilla. "Oh I thought there were only two people because of the drinks" (we had only gotten two Jarritos). Seriously, the totchos would easily have been enough for three people.

Had lunch out with a bunch of mostly-maskless people and it was weeeeird (I mean we weren't *with* people specifically, they were just also there) but also nice. Except we also had lunch with a bunch of carpenter bees, and one not-very-bright wasp that flew into the side of my head and got tangled in my hair. Eventually it worked its way out, but later came back to just chill with me. 😬

I ordered a little omni mic to plug into the phone's headphone jack, so I could try recording and ID'ing birdsong. Naturally it's super windy today so (1) the birds are hiding out and (2) there's a constant "whoosh" happening, but at least I can tell it picks up sound much better than the internal mic.

(Also it picked up pushing the clicky physical button for the screen shot, of course.)

I forgot I took this picture last week while changing the bird bath water. Spring!

Okay but I would need Bowie for the other side.

(I was not shopping for these, but I bought a decorative wrap for my sister's for Christmas a couple years back and Etsy has never forgotten.)

I know the author is a problematic fave, but this is still funny.

well NOW what do I do

Wandering ex-Jayhawker (not the same as a Jayhawk, but close), currently in Jersey (Philly area). Freelance Perl coder. She/her.