If you use straw skeps to house your bees, you probably find the swarm process (during which the bees move to a different skep so that you may collect their honey and wasp - see picture) to be a highly stressful one.

Not to worry! An 11th-century manuscript, most probably written in Winchester, provides us with a handy charm to protect bees from getting lost, being attacked, or even being stolen.

In an earlier thread, I wrote briefly about trans people in medieval Europe, and discussed some of the main issues when studying the medieval history of trans people.

Today, if you'll indulge me, I want to spend some time discussing a single person in detail. I want to talk about the way she's been written about, and about her and what she can teach us about life as a trans person 600 years ago.

This is the story of Eleanor Rykener.

Four months ago I reached one thousand followers on this account. I wanted to give the wonderful people of the Fediverse something in return, and I offered to write an essay on a topic of my followers' choice. They voted, overwhelmingly, for @citrustwee 's birthday bit.

And now, after months of waiting, on her birthday, it is finally here. Happy birthday Evelien. And thank you, to all of you, for making logging on worth it.

Nominally, this law banned anyone from wearing "conspicuous religious symbols" in schools. In practice, however, it was widely understood to specifically target Muslim students and parents, in particular those who wore the hijab.

Girls and their mothers were now forbidden from "conspicuously" belonging to their faith.

I know cohen was Canadian and it is definitely also religiously inflected in every example I've cited, but differently for all four I think

White American male artists have this wonderful habit of spending the last 15+ years of their careers obsessing over their own deaths and its fucking awesome. Johnny cash, Mark rothko, Leonard cohen, Philip roth. all of them kings in their own way

all you freaks on this website are doing my nut in! 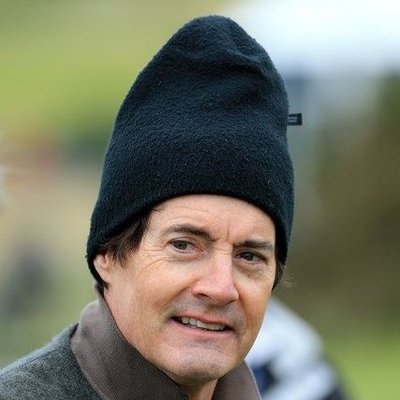 if I open a cw I have to close it when I've read it. and if I show an image I hide it again when I'm done. simple timeline tidiness

going to the barber is a truly horrifying experience

oh my god matt bellamy has been making solo stuff. I bet it SUCKS

wittgenstein was NOT hot

you know, looking back on my time here, I think I really let #healyndickhard get out of hand. and I'm sorry

the blonde lass from tangled had some serious tgirl swag