people have often commented on the phenomenon of viral tweets in which women complain about men being bad at sex in ways which would be easily prevented by basic communication. It seems obvious to me that the function of these tweets is to enforce heterosexuality, and the gender stereotypes that come with it 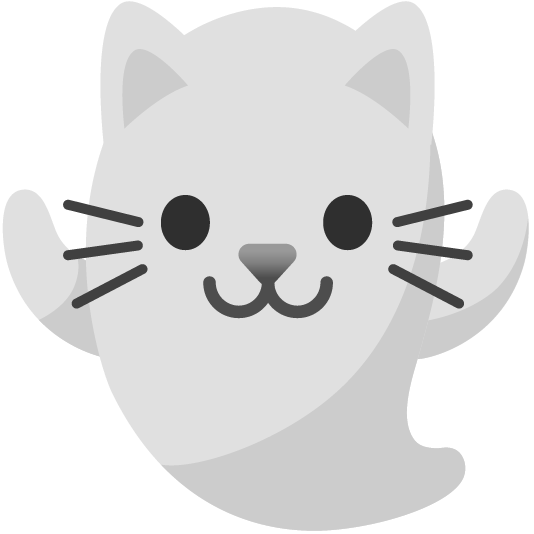 @garfiald your menchies are going to be a bloodbath soon

@georgespolitzer i think its fine lol. I'm sure ive made men evil women good jokes in the past, just as I laughed at dumb broad jokes as a kid. Who cares

@garfiald straight women tell me all the time about problems they have with their husbands not doing incredibly basic shit, in tones of endearment, and then they'll also be like "oh my husband can't learn so you need to be patient with him" and then I yell at their husband once and he shapes up 🤔

@Manurweibling parks and rec did not age well but season one rashida jones had a line about then character's bf Chris pratt about how it was exhausting being his mother, nurse, maid, and girlfriend all at once that was good

In the early days of my transition, I was telling a cishet guy I knew he should listen more to his wife and she got mad at me, not for interfering in their relationship, but for disrupting their gender roles.

Many cishet women I knew from the before times really dislike me now and I thought they might see me as a gender traitor but it's specifically the partners of my cishet male friends who are hostile. They definitely see me as a chaotic force. The husband's old drinking buddy who ~actually~ left the suburbs (like we all said we would) to become an artist (like we all said we wanted to). I put their entire world in danger but it was tolerable before I also came for gender.

@garfiald I don't really want to argue because what you're saying is right – there's no essential anything about manhood, men aren't inherently trash or anything else, and treating them like they're Just Bad and can't learn reinforces heteropatriarchy.

um. men are still trash. ime a disturbing number of men have learned trash behavior, and it's genuinely hard as a woman to argue with a stubborn man and get him to stop treating you & your friends like shit.

@garfiald and for a handful of men, trash is an understatement. the dynamic you're describing, where straight women will excuse and enable their partners, can escalate to something that's absolutely dangerous to the woman. I've had my heart broken trying to get women I know to leave men who were terrorizing & physically abusing them. relatives who wouldn't throw out a man who was abusing their daughters. it's deeply and truly fucked.

@garfiald and I don't know what to do with that? you're right, it's toxic femininity making excuses for violence and oppression. women who are complacent in that, I don't know how to make them unlearn it. but complacent or not, they're still the victim there. idk, I'm rambling. all I wanted to say is this situation is fucked up.

@rosetree I agree and im grateful that you've shared your thoughts

Charlotte, Master of the 9 Souls   @ironhorsegirl@hellsite.site

@garfiald This reminds me of a thought I had a while back. Most of the misogyny I have experienced in my life doesn't come from men, it comes from the women around me.

Women uphold toxic masculinity and systemic misogyny just as much as men a lot of the time.

@dankwraith I apologise for pissing people off with my posts yet again . i cant believe they still allow me on this site

@garfiald I don’t think you can honestly compare a feminist slogan like that and an idiom used to excuse misogyny.

@Sylvhem You're welcome to read the other posts in my thread for context.

I have no intention of presenting the two statements as equal, they are not. However, they are comparable, because they both essentialise gender. They both naturalise the idea that men are inherently bad in certain ways, and this idea itself fits within patriarchal ideology.

@Sylvhem I should also make clear that I am not interested in making any moralistic claims of the sort "it is bad to say X". It's absolutely fine to say "men are trash", I do so all the time. It serves a catharctic function. However, it is also fine to ask *why* we say it, and what the substance and context of the statement are. I do not think that these two activities are contradictory.

@garfiald I disagree with you here, but sadly I don’t have the energy required to debate this right now ^^'.

No capitalism, no publishers   @freeloader2020@mas.to

@garfiald there are too many people who still think men can do no wrong. For instance, the pricks on Reddit who cry misandry and make themselves as well as women look pathetic through their gender policing.