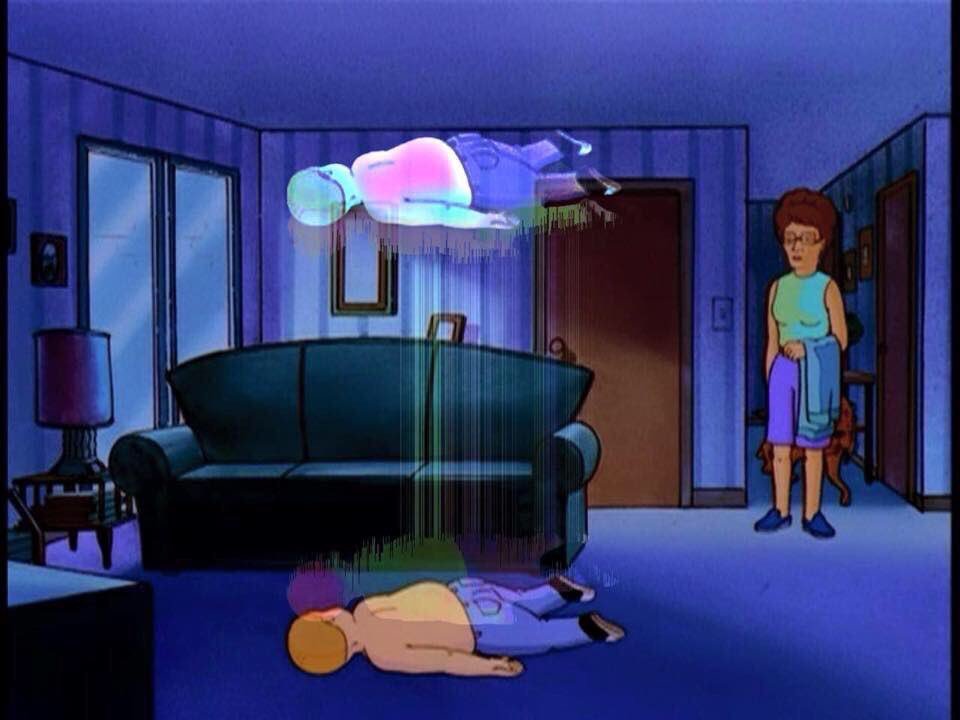 [shotguns a can of special brew in my bathroom, alone]
OHH YEAH BROTHEEER - HH

shell toes, yes
PRPS
theres a man riding a horse on top of my chest

part of me misses the inbetweeners tbh 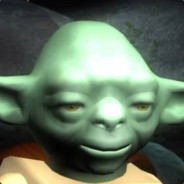 goin down to South West gonna go my bus a

@garfposting *You have been removed from the conversation*

Goin' down to South West gonna go my bus
a

yep my lifes going well for sure no sarcasm at all

i wonder how timmy thick is doing right now

please sir.. im not ready for the ruffneck sound

too many awful memories

oh my god peeta, i cant believe our dog, brian griffin, has been hit by a car in "the life of brian", the sixth episode of the twelfth season and the 216th overall episode of the animated comedy series Family Guy. It aired on Fox in the United States and Canada on November 24, 2013, and is writt