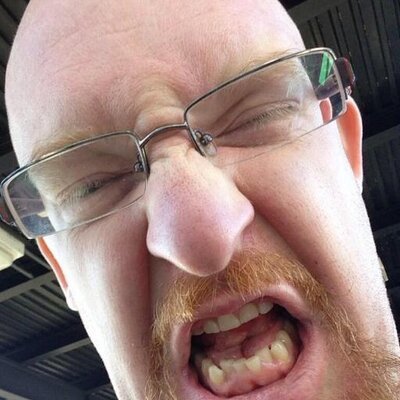 Some lawyer should now argue that every law ever made should be struck down as every law has been broken at least once.
---
RT @steve_vladeck
10. From Alito's concurrence: "And how does the dissent account for the fact that one of the mass shootings near the top of its list took place in Buffalo? The New York law at issue in this case obviously did not stop that perpetrator."