"A new report has found a correlation between the influx of Chinese capital into a country and a negative impact on its environment and the quality of governance." - https://www.rferl.org/a/chinese-investments-central-eastern-europe/31452615.html #china #obor 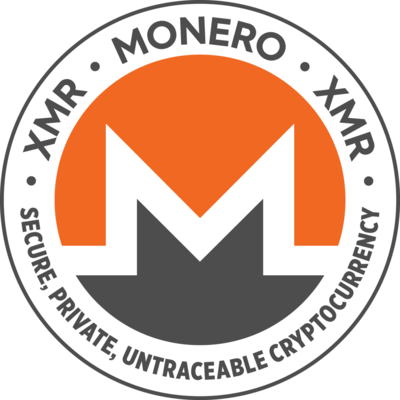 The west and the #IMF are panicking they are losing their #capitalism iron grip they enjoyed for decades to an adversary like #China. 🤣😂😅👏😜

@NatCor China is perfecting what the USSR only managed to implement very crudely: state capitalism. It won't be long before they won't need to play nice, if you ask me.

it's ironic. when the west and IMF did what China is doing...they looked the other way. now that the west and IMF are losing their iron grip because China doing something similar but better. west and IMF bitching and moaning. west and the IMF are being supplanted by an adversary and they don't like it. boo hoo . such double standard hypocrisy. wah wah wah. don't cry me a river. don't care .

@NatCor not true: many of us criticised them at the time