Hey Linux-y folks, great news! coreutils 9 was just released and the changelog is definitely worth a careful read if you basically ever touch a command line: https://lists.gnu.org/archive/html/coreutils-announce/2021-09/msg00000.html

@gnomon if I may interject for a second... 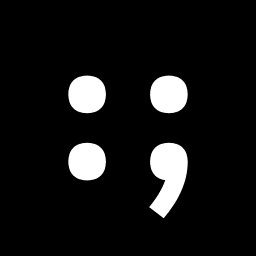 Seirdy @Seirdy@pleroma.envs.net
@JordiGH @gnomon Sorry I couldn't hear you over the sound of my Void-musl and Alpine machines compiling software for Android. Were you saying something about userspace software for the Linux kernel?
1+
Sep 24, 2021, 18:20

Seirdy @Seirdy@pleroma.envs.net
@JordiGH @gnomon Qubes is another distribution that throws a wrench into the "GNU/Linux" pedantry. Even though strictly speaking it includes GNU software, you aren't supposed to use it directly; it's better described as a "Xen/Linux" distribution, or perhaps just a Xen distribution.

Static binaries or POSIX scripts for Linux that use POSIX interfaces don't care whether your Linux uses glibc/musl/bionic or GNU/fbsd/busybox/toybox coreutils. It's not GNU/Linux, it's Linux; people referring to the Linux ecosystem typically include non-GNU distributions.
1
Sep 24, 2021, 19:14 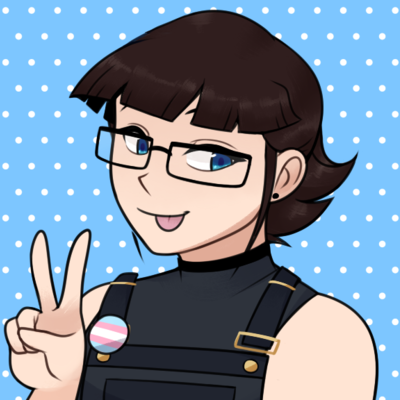 And the advice to prefer `cksum -a` over `sha*sum` is going to take a while to work into my muscle memory!

@Xarph @scanlime aww, no time spent with sed and awk is wasted. But I'm delighted you found a new tool today that'll save you time, effort, and script complexity in the future! 🧡