Watched the documentary of Star Wars Episode I: The Phantom Menace. I know we rag on some of the visual effects in that film, and I know that the film was released in 1999, but seeing Macs running Mac OS 8 or 9 kinda makes it sink in and gives me a new appreciation of those visual effects.

“Mammoth, get out of his butt. Wait, I got this. Oh, no. Well, I guess you’re stuck in there now!” #GrantPlaysDnD

For the first time in a while, I think I'm going to skip getting a new iPhone.

Yup, getting a Series 4. Are pre-orders up yet?

Given that my Series 0 Apple Watch has run down to 10% several times the past few days, it's safe to say that I'll be pre-ordering a Series 4 watch.

And, yes, I know I’ve probably got some things wrong. Don’t really care, cause I was just wanting to try to get this down before I forgot it.

For some reason, I decided to write some sheet music tonight, something I’ve not done in a long time.

Current status: trying to figure out how IOKit works.

@stevestreza Is that just a PDF editor which you’ve loaded your character sheet into?

Oh, boy, something must _really_ be broken if even Slack's homepage isn't loading.

I really hate having to do this whenever I make a UIViewController subclass and I want a nice pretty initializer with parameters and stuff. I mean, I get why, but I just don't like it. 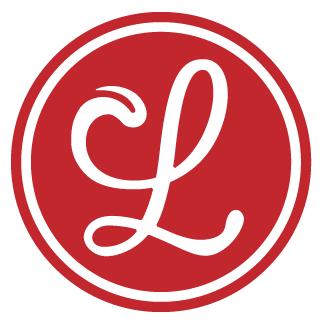 We’re proud to be sponsoring a scholarship ticket at @tryswiftnyc@twitter.com this week! Say hi to @Cordavi@twitter.com if you see him there—he’s got Lickability pins to give out. 📌

Teaching some nerds to play 7 Wonders. 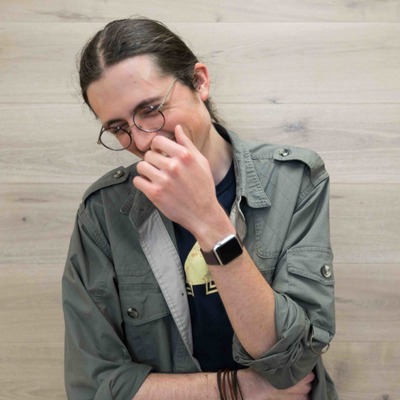 Hi! I'm making Tusk, a rather nice Mastodon client for iOS. If you want to test, sign up at https://tusk-boarding.herokuapp.com 😁

@pcperini Tusk is really shaping up to be a great Mastodon client. Great work!