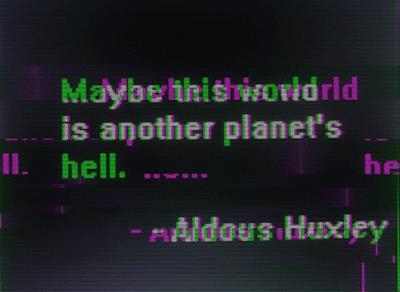 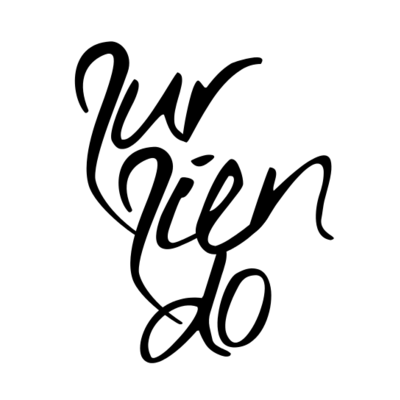 If you are concerned with #zoom''s acquisition of #keybase, knowing zooms bad track of dealing with privacy, you have good reasons to do.

If you choose to delete your keybase, account and you’ve got some #stellar coins left inside that you prefer to gift away instead of deleting or knowing it will be for zooms profit, know that we do have a stellar address you can donate to.

After 7y in the Ecuadorian embassy in London, where he got gradually locked down (communications cut, visitors banned, etc.), #Assange just spent 1y in a maximum security prison, along with terrorists and mass murderers.

He is not violent yet has been denied bail, or to sit by his lawyers during his mock-trial of an extradition hearing, locked in a glass box..

Such treatment amounts to torture (according to UN special rapporteur).. for revealing war crimes!