Basically workers co-ops and unions are imposing some democratic structure onto an economy which ain't.

Maybe we can start building some of the technologies we can use when we get rid of this capitalism nonsense right now. 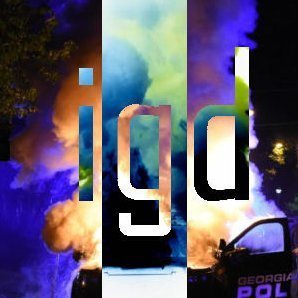 Today, both CNN and Fox News labeled the white nationalists, neo-Nazis, Qanon conspiracy theorists and Trump supporters who marched into the capitol as "anarchists." Anarchists have been fighting fascism and white supremacy for centuries. Don't let these pundits re-write history.

Someone On Here pointed this out, but i can't find the post, so I'll try my best to bring out the key points. My apologies for lack of attribution

.io is the TLD for the British Indian Ocean Territories

The UK forcibly expelled the Chagos Islanders from their islands in order to build a military base for the US. The British claim the islands as part of the British Indian Ocean Territories

Courts have been ruling for decades that the UK must allow Chagos Islanders to return to their land, including UK courts, but the British government, to this day, refuses

.io domains are problematic because they are an endorsement of the situation, and the BIOT administration financially benefits from the purchase of them 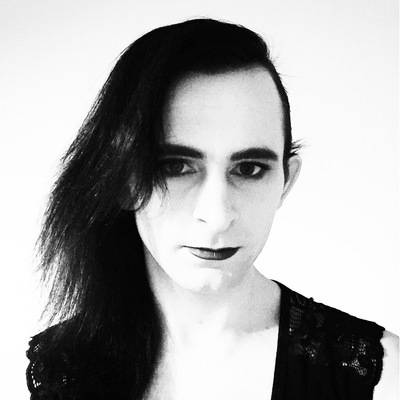 This amazing little tool simply draws all streets in any city you want. As examples here are the town I grew up in (20k residents) and the city I live in (5M residents). Have a play with it. The exported screenshots make great desktop backgrounds. Source: https://buff.ly/2uht4vJ

@kawaiipunk can I get your rC3 picks for the rest of the day, I keep joining good talks late 🙈

Stop eating what you're eating and throw it out the window right now! It'll be fun!

@sweetmercury true alpha's live in constant and complete fear of vaguely defined 'rioters' breaking into their house, stealing their coldplay cd's, selling them on ebay, and using the proceeds to take their ex wife to a lobster dinner

heya, I'm testing out a bit of live streaming!!

Could be a technical disaster but let me know 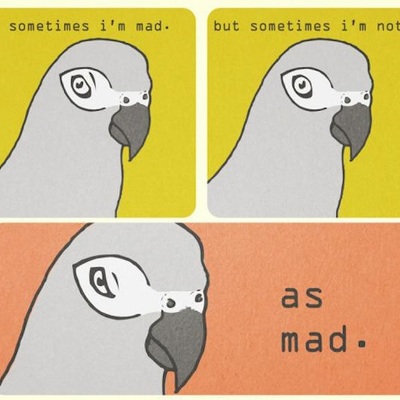 salute and tip the real troops

zirt (you don't know me) @triz@skull.website

I’d just like to interject for a moment. What you’re referring to as Android, is in fact, Android/Linux, or as I've recently taken to calling it, pile-of-trash/Android/Linux.

ever think about Arnold Rimmer being deprived of his sense of anger and suggesting the crew tackle a bloodthirsty mutant space monster with a "major, and I mean *major* leaflet campaign"?

Imagine a world without opensource, and the only operating system that exists is Windows.

I seriously wonder: would I still be as excited about computers & tech? Would I have moved on and found another profession in life?

Thanks to everyone involved in opensource. I can't repeat this often enough ❤️

Surely the fine engineers at @Cloudflare@twitter.com have good ethics and morals, so why is their company so morally vacant?

also you know the government could you know pay people to stay home instead of paying trillions to turning syrian hospitals and yemni weddings into marinara and subsidizing police departments tanks so they can flash bang a black family at 4am because the dad sold an 1/8th of weed thus throwing him into the for profit prisons.