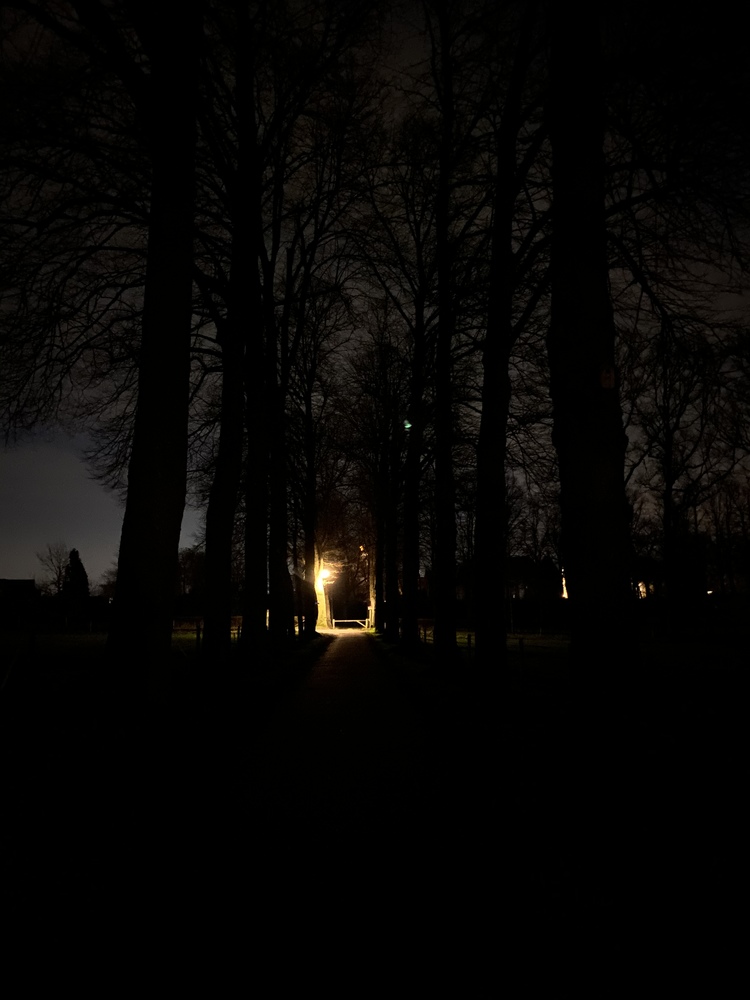 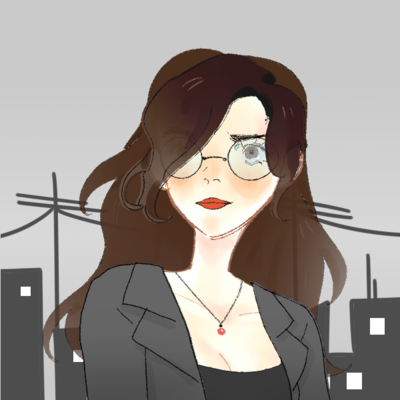 So it looks like the Dutch government is deciding to remove all legal restrictions the secret services have against them doing mass surveillance in the country. They already built the infrastructure to tap AMSIX, and now the government wants to make sure the AIVD and MIVD can legally use it.

They also want the controlling agency to only give their opinions after the fact instead of being an approval apparatus, and formalize the "anti terrorist" less bound to law agency as having the authority to do the mass surveillance they already did.

This all in direct conflict with the "concessions" that were brokered after a referendum against the original law, those were the only reason the Democratic party (D66) said they voted for. So I assume they will lose their trust in the government now? Who am I kidding, soc-dems think the system is holy and that this is politics, as anything they ever claim to want is stripped away and they are left as useful ignorant followers at best, malicious coconspirators with the neoliberals at worst.

This is also how you best feed conspiracies, the government is despotic and authoritarian, but not like the alt right wants to claim because of the WEF or George Soros or other antisemitic dogwhistles. It's to feed capital.

This is so worrying and sad… https://vm.tiktok.com/ZML3Fee1Q/?k=1 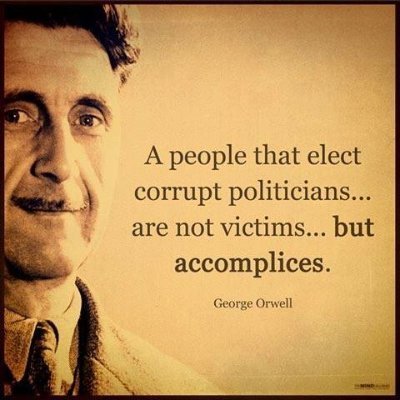 Fixed myself a nice and cozy bubble.
Used old cotton ecoprint dyecloths for collar and cuffs. I used linen for the jacket.
#kimono #kimonojacket