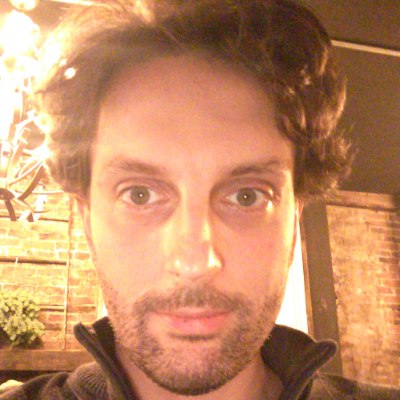 @JobDestroyer I responded to that hater on Reddit. I know he's trying to be a dick but I don't mind it. I've never gotten a serious criticism before so I responded in earnest. Thank so much for posting. Wow 200+ upvotes, did not expect that! (I also did a top level post) 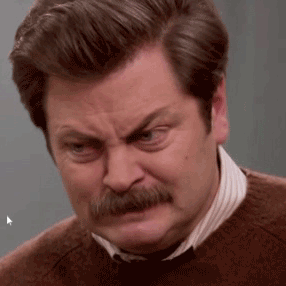 @ill_logic good on you, if you need ideas feel free to make a thread asking for examples of something