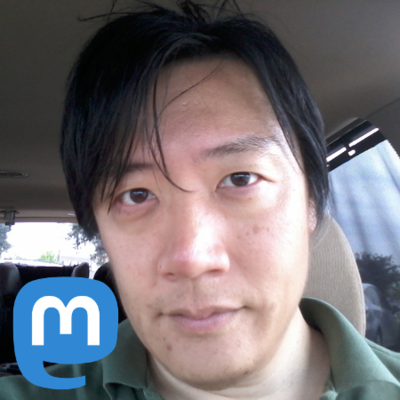 Anyone know of significant games that originated on the TRS-80 Model I/III?

For example, Temple of Apshai was significant in the development of the CRPG genre, although I think it was simultaneously developed on the PET.

@isaackuo Other than text adventures, the only game I can think of that got ported from TRS-80 to other systems is Sea Dragon.

@johnhattan Sea Dragon was an awesome game, but it is quintessentially not that different from Scramble. I think it's hard to say how influential it was.

Temple of Apshai is definitely significant, but I think it was simultaneously developed on PET.

Taipan was ported to Apple ][, and it might be significant if it was one of the first trading games. I don't know.

Time Bandit originated on the TRS-80, but the later Atari ST port was pretty different. 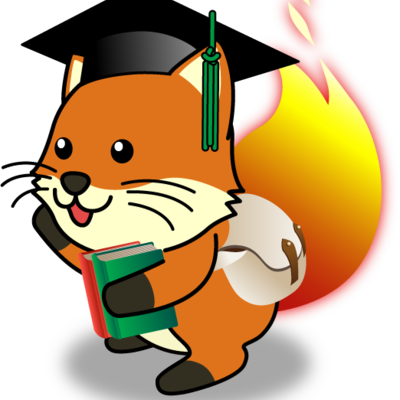 @isaackuo That question might be worth asking on the @EdS Retrocomputing forum.

@sohkamyung @EdS @johnhattan Maybe, but I got the impression that the Retrocomputing forum looked down upon games discussion; that they're for "real" retrocomputing, not games.

(I think the original feeling was that 'retrogaming' is about the playing of games, and that's a very popular activity, and as such it would potentially dominate the discussion. Whether that's a valid or useful position is another matter...)

Here's a handy search, for "game" on the #retrocomputing forum - plenty of precedent!