The thread where a snap packager condescendingly talks about "good" and "bad" design while not recognizing that packaging the app in a way that requires a workaround to even use it in a most straightforward way renders all his points moot. Nobody cares about design if the app doesn't work. (Oh, but it works for *him*, so it's fine.)

Select quote: "Unsupported [..] access to arbitrary files on the system due to developer/user inertia".

I'm not even talking about the whole tone of "it's not our fault, it's lazy developers'"… No, I'm in disbelief about the whole idea that "access to arbitrary files on the system" is declared a universal problem. Sure, it's a working model for a mobile apps of unknown origin used by non-technical people. But here we're talking about `jq`, a developer tool on a general-purpose computer.

And yes, it just means `snap` simply isn't a good packaging tool for system/developer software. In which case I'd like its maintainers to recognize this fact and answer questions accordingly instead of trying to educate people about "design". And don't install dev tools via snap by default. Thankfully, `apt` is still here and works. 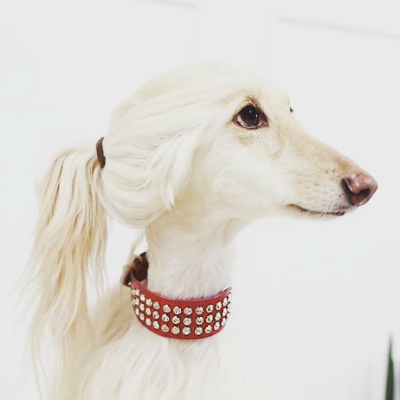 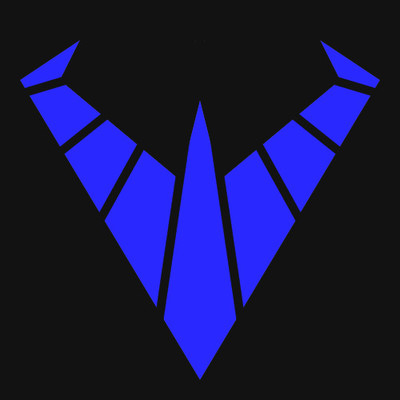 @efftoyz @isagalaev I think at this point, "true Scots" use Homebrew. Or AppImage. Or just build from source.

@isagalaev This has been a constant problem with Snaps for me (since a bunch of my files live outside my /home filsystem). I had to revert to apt versions of Discord and Telegram.
And I'd be much more understanding of those problems if Ubuntu didn't start pushing snaps (like what they do with Chrome).

@art_codesmith it feels like a stubborn attempt to push the smartphone model, where apps normally only work with their own data and accessing something shared is a Big Deal requiring special UI interaction, on a computer where the vast majority of apps created in a few last decades assumes a different model, relying on file-level user permissions.

That would've only worked if they'd redesigned the whole system and rewrote all software :-) But they apparently feel breaking the world is okay.

@isagalaev I think the model has merits but the implementation is lacking. And again, would be fine if they didn't prematurely decide to axe apt for it.

@art_codesmith by the way, they're going to make snap-packaged Firefox the default too.