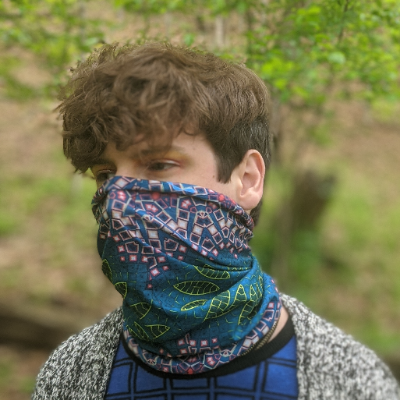 DC is taking a cue from Seattle and started its own autonomous zone: BHAZ

It's very fragile at the moment. Not enough people to hold all four or five blockades. But they've blockaded around five-ish blocks.

Police have upset the H St and 16th area of the zone (it's right in front of lafeyette park).

I left late last night, but apparently BHAZ is still up, and some protestors slept there.

Honestly surprised there was a concerted effort by several of the protesting groups to form an autonomous zone in Washington, DC. That's what I'm excited about. That DC protestors are even willing to do that.

Police entered BHAZ this morning and started to force people to remove their tents, and clearing out other related protestor items.

Don't know the extent of the police suppression this morning at BHAZ.

Seems like there's a concerted effort to target monuments now, among the DC groups and protestors I've seen. They're headed for the Lincoln emancipation statue in Lincoln Park today at 6pm.

This is the Lincoln emancipation statue in Lincoln Park, DC. Should be apparent why protestors are targeting this memorial.

@johnpierremaeli oh shit. I saw this from a different angle and it looked like he was putting his hand on his head, which made it even worse. Still terrible though.

The whole notion of "lincoln freed the slaves" needs challenging

@johnpierremaeli well, it's not usually understood in its proper context. It was a war action. He was basically threatening to free the slaves in border regions, arm them, have them fight for the Union (which they did, highly successfully). But, like, I think he was mostly thinking of beating the South more than freeing people.

@johnpierremaeli not a good look my dude