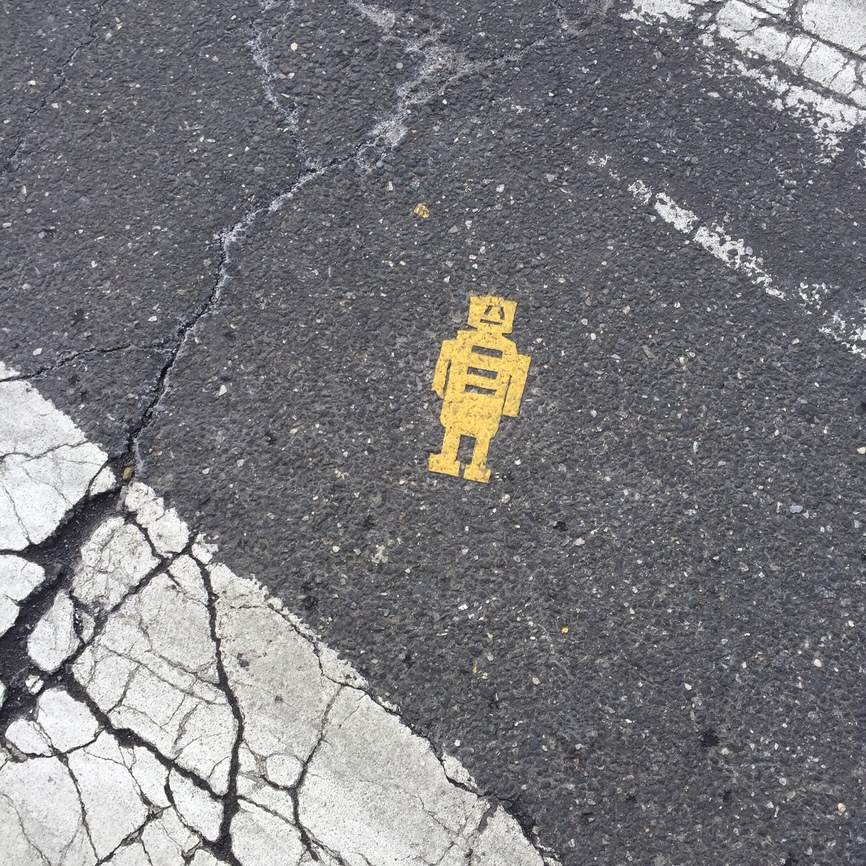 he/him
all toots will be deleted at 100 boosts to ensure freshness For you, the consumer

her: who ate all our birdseed?

i boost the toot, the toot i boost, upon the boosted toot i roost

[youth pastor voice] we all love roguelikes and hate savescumming, but you know who managed to avoid permadeath so he could 'save' the 'scum'? that's right,

pretty fucked up that no one from blm has released a statement re: the c*mtown subr*ddit being banned, i guess that's left unity for you

unfortunately i am unable to be gay, so i must do twice the crimes as penance

Goldman's new "free" typeface has a license that prevents you from using it to criticize Goldman Sachs.

ive never been a big believer in electoral politics, and i feel like history has largely shown that that’s the correct take... but i have to admit, watching the amount of effort they’ve put into suppressing the vote in Kentucky almost has me convinced that there must be something to it, otherwise why would they try so hard to stop it

The city of Albuquerque has been a test case for police reform since the cops murdered James Boyd in 2014. The DOJ stepped in, fired many of the officers, and has forced the APD to submit to federal oversight and adopt new accountability policies for the past six years. None of it has worked.

Valente Acosta-Bustillos was killed 3 months ago.

Max Mitnik was killed 2 weeks ago.

Clifton White has spent all month in jail for protesting.

All this time we've remained one of the worst places in the country for police shootings. Nothing has changed. I hope you'll think of ABQ when people urge you to push for reforms and half measures instead of abolition.

Making my friends sign up for encrypted email/messaging services so I can send them the link to Garth brooks first Facebook post , mmmthey are super mad at me for wasting their time

Making my friends sign up for encrypted email/messaging services so I can send them the link to Garth brooks first Facebook post , mmmthey are super mad at me for wasting their time

The Devil and Daniel Johnston are Raging Inside Me

it’s as lowkey comfy as it is highkey sexy

the only 'ps' i care about, is the noise i make to attract cats

we should just replace all the torn down confederate/columbus/etc statues with new statues honoring the people who tore them down, that way we aren’t erasing history and stuff

he/him
all toots will be deleted at 100 boosts to ensure freshness For you, the consumer