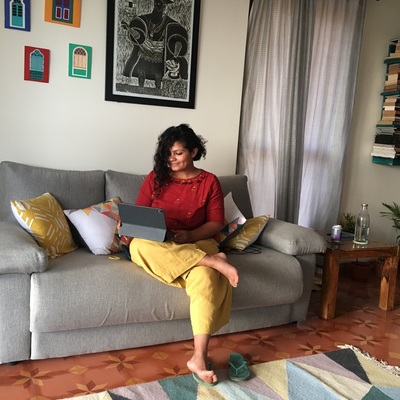 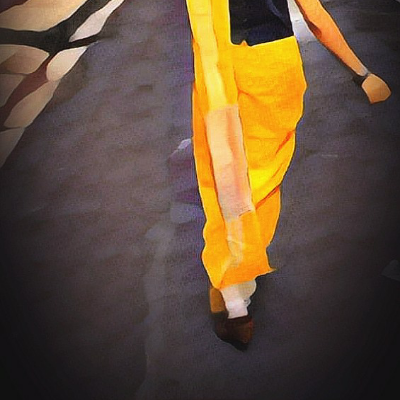 Utsav has found some narrative inconsistencies in his then anonymous accusers and revealed that screenshots were doctored. Conveniently of course, he doesn't have the authentic messages to show what actually went down. What he's doing is discrediting accounts -- not proving his innocence. Legally, I think that's enough to dismiss evidence. Ethically, that's just a piece-of-shit move.

Two people whose accounts cannot be relied upon anymore is being used as a basis to discredit the narrative.

In a valiant attempt to restore his reputation, Utsav Chakraborty, the stand-up comic (?) in the eye of the storm of last year's #MeToo Twitter wave, has named and shamed anonymous account holders for "false narratives" against him.

I'm not sure how I feel about this. On the one hand, people have the right to defend themselves if they have been falsely accused of anything.

On the other, outing the people behind anonymous accounts is definitely an attempt to intimidate survivors.

Just leaving this here in case you are jumping on the ‘he was innocent I am so sorry I believed those women’ bandwagon and forgetting there were *several* accounts and not just the ones being picked at: 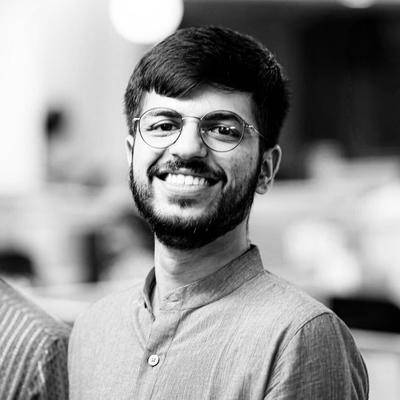 @nahimabdulla nahin what the hell lmao 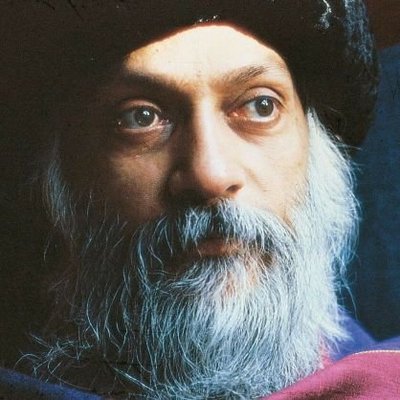 The local police inspector allegedly threatened to file charges under the National Security Act against Irshad Khan if he continued to post about pollution on social media.

I mean... the articulation of ‘Jai Shri Ram’ that has found renewed enthusiasm among the Hindus is so evidently used as roar of assertion and victory, and as a very loud proclamation of dominance. Where is the ‘spiritual, soft, pliant, accepting’ Hinduism that is claimed?

It’s strange to have grown up listening to a narrative of Hinduism as some sort of open, non-rigid, fluid pantheistic religious belief system while seeing it also play out as quite the opposite. I remember hearing quite often ‘Hinduism isn’t a religion, it’s a way of life’ and other such spiritual pleasantries.

Who called them echo chambers and not safe spaces?