We need to bring more #music bands to the #Fediverse and let's start an initiative for that. There are already a few instances for music, so it should not fail. Only that way people like to come to #Mastodon & Co.
🎶 🎵
I suggest the hashtag #FediverseMusic and that you use it in other #SocialMedia as well. If you have a music project or even a #band then start with it and let our community grow. 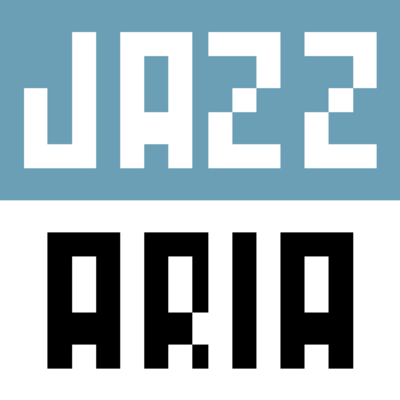 @BalooUriza @kubikpixel I've tried using #music but, well, I don't think it's a particularly useful tag. People use it whether they're creating or consuming, and it's also just pretty over-marketed on larger networks.

So, I at least like the #FediverseMusic idea and will give it a shot. I make new CC tracks I release every Sunday (and have for over 4 years now, though only recently on the fediverse), and would love if we could get more focus on music creation in the fediverse.

@Jazzaria @kubikpixel I was thinking more in terms of being able to find stuff easily on here, particularly for new arrivals. To that end, it seems the FediverseMusic variant is a little on the lost-in-the-weeds side.

@BalooUriza @kubikpixel True. Music discoverability is hard, especially if you make weird stuff. Strange long tags work *once* they hit enough critical mass - the strangeness makes them memorable, even. But we'd need a few "fedicelebs" to help promote it.

@Jazzaria @kubikpixel Really just need a few people on some relay-connected instances to get it rolling...clout doesn't really work in the traditional sense here.

@Jazzaria @BalooUriza @kubikpixel I had been using #mastomusic and/or #musiciansofmastodon but there never seemed to be much there.I like #FediverseMusic and have started using it; I'd love for a single, central hashtag to get traction as a way for musical artists to find and support each other on the fediverse. @luka is doing a great job with Sonomu.club but there are definitely other people scattered all over. 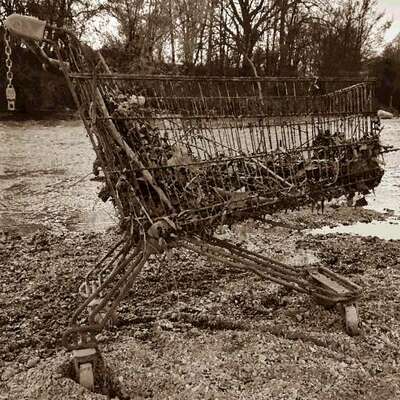 @luka @nurinoas @mayor @BalooUriza @kubikpixel @FediverseMusic Some of us have also been using @musicians but I'm open on whatever :) (@randulo has kicked off a few others I know)

@kubikpixel hey, I was wondering what music instances you know of? On the official mastodon site I can see a couple of Spanish ones but struggling to find others ("mastodon music" obviously returns very different search results).

Looking for somewhere I can introduce my brother to as he makes music and I think a community like this would be great for him.

@stuts I see, last time look around ist more music instances around I mean. Why not use a Art instance Butter it dosent real Material - ist a Fediverse 😉

@kubikpixel very true, instance doesn't matter too much but it'd be good to have somewhere that the local feed is related to his interests in music instead of, say, the mastodon.social stream... I find being on a server that matches your interests makes it 10x easier to find cool people to interact with!

@kubikpixel
FWIW, I use #mymusic (mostly for originals) #music and sometimes a genre like #jazz, #blues or whatever
But as @Jazzaria mentions, there's this group thing for @musicians and specific instrument ones for players of @saxophone for example.
I would love to see Facebook die, but most bands feel they need to be there. I have my DNS set up to not allow FB at all, that way all their cookies and login and comment widgets aren't farming me ;)