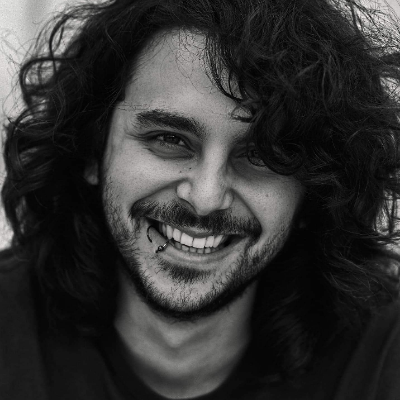 Follow-up 1 year later: Gave up and got a gigabit connection from one of the 3 ISPs on the island.. If I was staying permanently, I would have considered founding a mesh ISP company like they're doing in Canada and US.
---
RT @MrKukks
I'm looking into getting satellite internet set up in Malta since the local ISPs are scumbags that have monopolized the market. Any suggestions for a European satellite internet provider that:
*does not have …
https://twitter.com/MrKukks/status/1217437093263224832