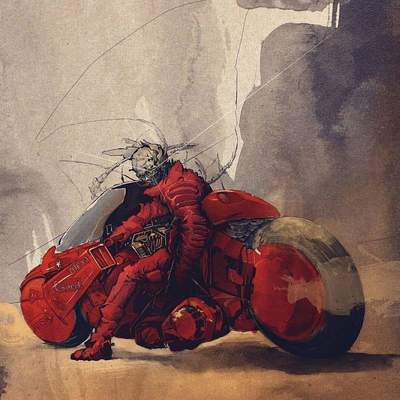 The Demo will be FREE! Available on Steam and Itchio!

Unleash Your Lux! Your Adventure on the Moon Awaits!

Thank you so much for all the 💙 and support!

System Shock / What if Shodan won in SS1 and became the Omnissiah sitting on the Electrothrone. You now play as a cyborg or mutant in her expanding star empire. Crush the insects. Cleanse the heretics.

"Humanity is on the verge of a new era, with me, SHODAN, as its goddess."

Sprites are all (c) Pokemon Co - so anything I make is free to use. Find it in this folder: 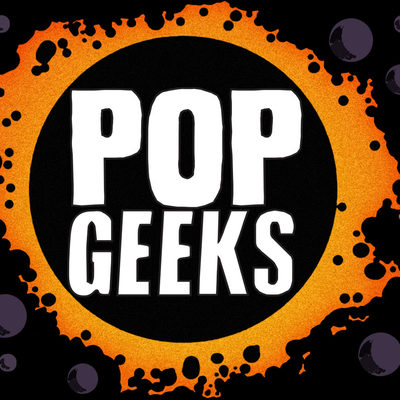 ScourgeBringer is a fast-paced free-moving roguelite platformer new to Steam. 💙

I've been watching some gundam recently so...

#Barrier for @Pixel_Dailies@twitter.com
late #pixel_dailies
I want to introduce you to Ashyra, one of my most recent ocs.
Hope you like it! ✨✨
#Dnd #fantasy #pixelart #ドット絵 #animation #2Danimation 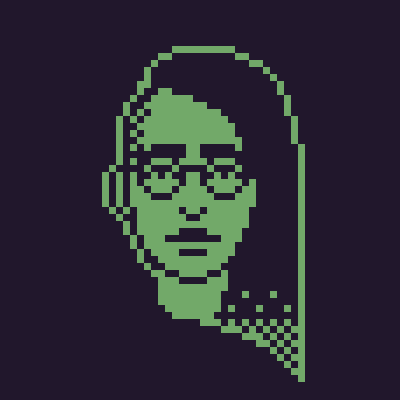 A birthday gift for a good friend of mine 🌸 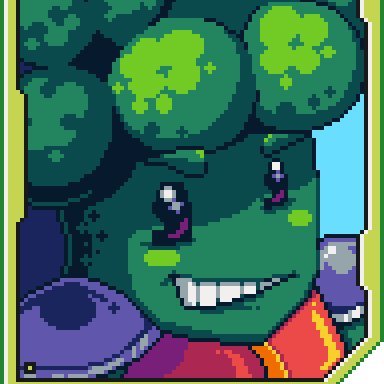 Broccoli Knight is finally getting some melee combat added. Check out the new moves! 🥦⚔️ 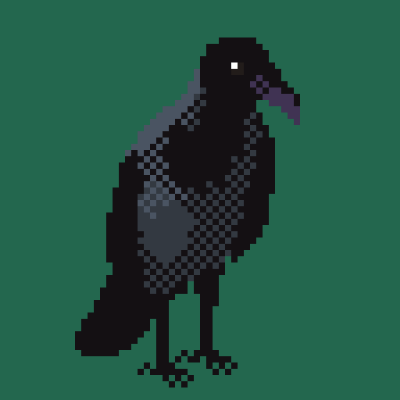 Working on a country tileset and a new track for Pixel Wheels. Still needs some work, but happy with the progress so far.

Also I had forgotten how relaxing it was to draw during my commute on the way back from work :) 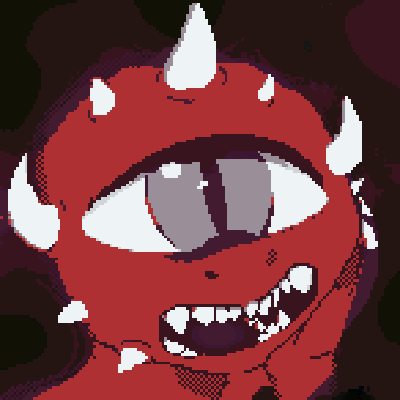 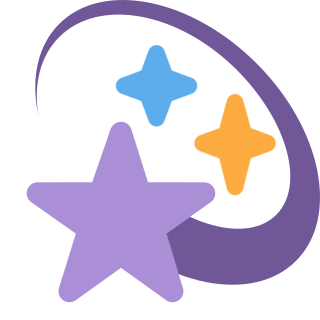 This picture made me feel incredibly old: