Anyone have any advice for my trip to Brazil?

Anything I should know culturally -so I don't offend and to be extra polite?

Anything to eat or look for that is special there? 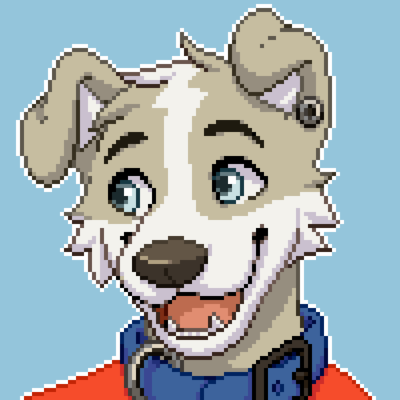 @lauraritchie found something. there were also some crazier pizzas in the original thread i can't find now

@wolfgang those are crazy!!!!

I'm looking forward to the fruits! I'm not sure about having them on a pizza though.... !

@lauraritchie I'm brazilian. Where are you planning to go? I can list many great foods for you to try out, but some of them are more easily found in some specific regions

@urso I'll be mainly in Campinas.

Any suggestions are welcome! Thank you!

@lauraritchie I've never been to Campinas, I'll ask a few friends about good restaurants there. Though, since it's Brazil we're talking about, you'll likely find a good Brazilian barbecue restaurant (ask for rodízio de churrasco, you pay a fixed price and eat as much meat as you want)

Unless you're vegetarian or vegan, of course

@lauraritchie I can't think of any etiquette tips, but the food is something that's going to vary a lot from region to region; what state(s) are you going to be at?

@Aster I'll be in Sao Paulo, in Campinas for 9 days

food, long, alcohol near the end

Hmmm... SP has a lot of corn-based food. I really like asking for a plate of corn with salt and margarine (it's a street food), but I never saw those kinds of carts in Campinas. If you do see one, though, you are usually able to ask for a pamonha, which is corn mixed with a bunch of stuff, and it's very sweet!

Cheese bread (pão de queijo) is available all over the country afaik, but it's more common the closer you get to MG, which is next to SP.

There's a particular cheese bread I find very good which is sold in a café close to a Walmart in Dom Pedro Shopping, but I understand if that's too much out of the way.

Something that may be easier to find is Uaiway, which is a Subway... parody, sort of? It's a restaurant that specializes in cheese bread sandwiches. I went there once and I found the bread too hard, but the flavor was good. http://www.findglocal.com/BR/Campinas/1599442183418728/UAIWAY

(You can find cheese bread pretty much at any café or bar, though.)

If you see something made with Minas cheese in general, and you like cheese, I recommend buying it! Be aware there are three different Minas cheeses, though (Canastra being the strongest and Frescal the weakest, iirc).

I can definitely recommend Café com Gato, if you have extra time. It's a cat café, and the food is very good! https://cafecomgato.com.br/unidades/

There's also a "medieval tavern", if you are interested: https://www.milordtaverna.com.br/home

If you can find somewhere that sells açaí (technically a fruit, but basically only found as an ice cream-like thing in this part of the country), tapioca (sort of like a taco made with special flour and simpler fillings) or cocada (a very sweet and hard candy made from coconut), these are also good, but they aren't as common here as in hotter parts of the country.

As for drinks, you may want to drink caldo de cana (sugarcane juice), água de coco (coconut water), guaraná (guaraná soda, I recommend Antártica brand), tubaína (tutti-frutti soda, I recommend Itubaína brand), and, if you can find it somewhere (it's from another state), Jesus: http://www.solarbr.com.br/produtos/refrigerantes/guarana-jesus/Guarana-Jesus

If you like vodka and rum, you may want to give cachaça a try, but if you don't, don't bother.

food, long, alcohol near the end

@lauraritchie Look for Chimarrão - Brazilian Yerba Mate - and try that instead of tea. It's mostly a southern Brazil thing (and Mate is very popular in Argentine and Uruguay) but it might be available where you are. https://www.youtube.com/watch?v=q0kg8F4UqiY

@Downes I'll be in the South!! down by Sao Paolo! I'll look for it!

@lauraritchie Try some fresh fruit juices. You can find them anywhere and they are usually really good. My favourite taste is pineapple with mint. You should also try goiabada, which is a fruit paste made from guava. It tastes delicious with cheese and is also a nice souvenir. The brazilian sweets are all very sweet but delicious. Try brigadeiro!

@lauraritchie
Brazilians are super nice and friendly and not easily offended. As long as you are friendly and relaxed, it should be fine. Just don't be anoyed or complain if something doesn't go as planned. Brazilians are excelent in improvising and there will be a solution if you are patient. I hope you have a great time in this beautiful country! 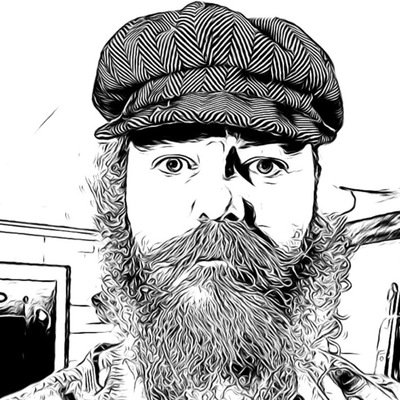 @lauraritchie Don't go out alone. My Brazilian acquaintances have warned about that several times.

@dadegroot I'm going to make friends with whoever else is at the hotel, and there should be graduate students (hopefully) interested enough to hang out with me - I'm keynote at a conference. Fortunately I don't crave night life.

I am hoping someone local can take me to a market of some sort.