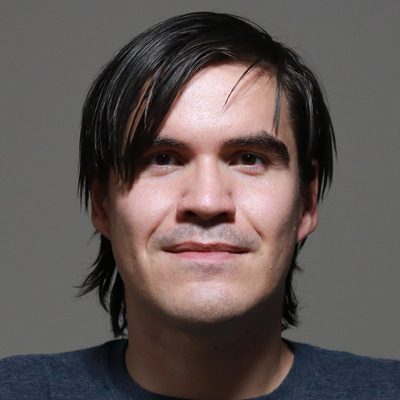 Just some guy who lives in Edmonton, AB. A bit of a political lefty and geek.

"A charity says informing the UK's non-English speakers about Covid-19 is a government "blind spot"."

Spent a few hours updating Help Center. Will be shipping in the next release! #pixeldev

@pixelfed Hey. I couldn't find the info elsewhere. What are the max size limits/recommendations for uploaded photos? I read somewhere the images get compressed, how does that work?

People should be held morally responsible for what they say, which means they can't be given a get-out-of-jail-free card by claiming it's a joke. When you make a joke about something, you're still saying something about that thing. Most of the time what you're saying is utterly inconsequential, but sometimes it isn't. In any case, nothing is ever "just a joke" because every joke is a also a statement.

Just some guy who lives in Edmonton, AB. A bit of a political lefty and geek.