I counted some gender stats about 700 books I've read in recent years.

Quite interestingly it's easier to reach a gender balance on domestic books. Would be interesting to know if this holds in other countries too. 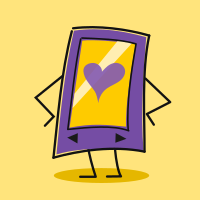 @Stoori That's really interesting! And your stats for foreign books tally with the industry trend.

I found a similar ratio in my own reading a while back.